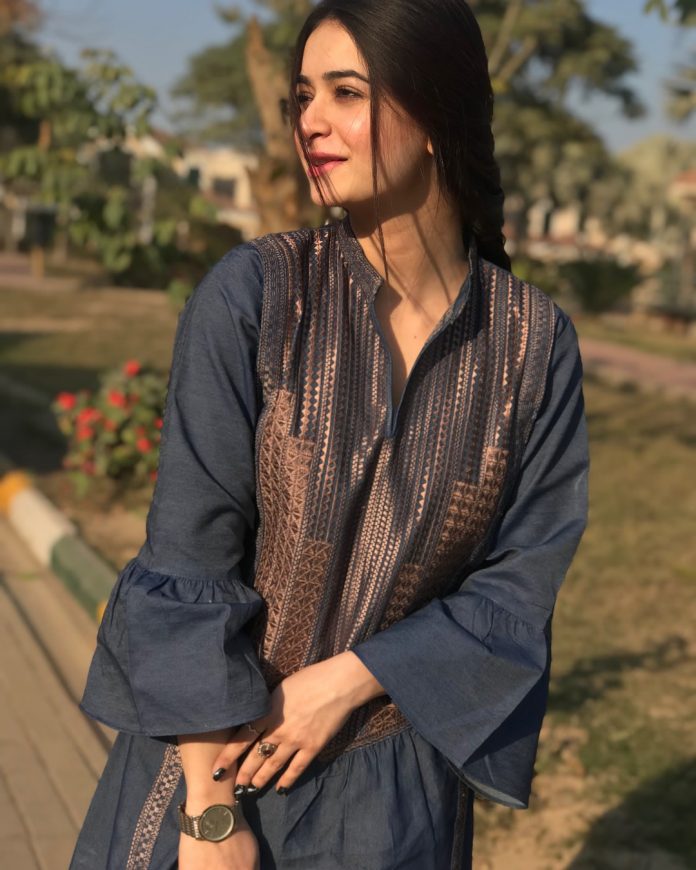 Minsa Malik Biography: Minsa Malik is a very popular face in the Pakistan drama industry. She has recently joined the drama industry and started her projects as the main lead. At first, she did some of the side roles such as the closest friend of the main leed. But recently she came in a new drama serial with the lead role.

And she is gaining much popularity through that drama serial. No doubt this drama is also gaining much of popularity and it is a top-rated drama serial nowadays. So here we are going to tell you about some of the information about this main lead actress known as Minsa Malik.

Minsa malik is the prettiest and youngest girl in the Pakistan drama industry. It’s been some years when she joins this industry. She wants to become a famous actress and is now working very efficiently. Minsa Malik has a huge fan following on social media. She is gaining many fans following on the social media app Instagram. People want to know about her social and personal life.

As she is the new talent in the Pakistan drama industry we don’t know too much about this actress. But let you know that she was born on the 6th of January 1998. Minsa Malik is 23 Year old.

According to her date of birth in January she belongs to the zodiac sign Capricorn.

She recently completes her graduation in psychology from Lahore.

Minsa malik belongs to the city of gardens Lahore. She has four siblings including her. Minsa Malik is the eldest of her siblings. She lives with her family in Lahore. But now she is moving to Karachi as her profession of acting belongs tot this city. Her family is very supportive of her.

She is still single and has no plans of marrying very soon.

It’s been 3 years when she enters the industry of drama in Pakistan from Lahore. She works as a model in some fashion shows and then she works in some of the commercials. After she left the commercials she did some supporting roles in different drama serials. She made her debut in the drama serial “Shahid”. After her debut she paly a role of a friend in the drama serial ” Deedan” This drama serial becomes popular and the producers give a look to the attractive face of this beauty and gave her some work with the main cast. Then she is recently working in her drama serial ” NAND” which is no doubt a super hit drama serial. Her new drama is coming soon on ARY digital.

1. Shahid
2. Deedan
3. Nand
4. Aulaad
These are some of the drama serials of the attractive actress Minsa Malik

She has not worked in any of the films yet.