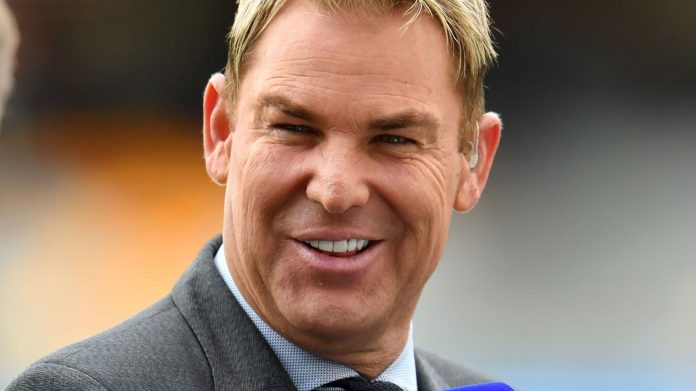 Shane Warne Dies: Australian Biggest Spin bowler Shane Warne dies in Thailand at the age of 52. He has done his 708 Test wickets and his carrier for cricket started from 1992 to 2007.

In the first report, they found the reason for his death is a Heart attack, and get died in Thailand’s local hotel. He makes every cricket lover sad because he is a legend spin bowler.

Lots of Cricketers share his feeling for Shane Warne on Twitter or on other social media platforms.

Warne was helps Australian cricket in the 1990s world cup because of his brilliant bowling. In Leg spin bowling he was the No 1 bowler still now.

The News for cricket lovers about Shane Warne dying in Thailand is so shocking.