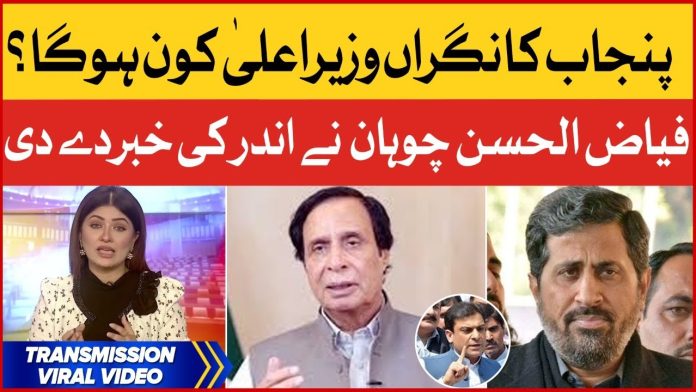 The names of Mohsin Naqvi and Ahad Cheema have been given by the Non-League for caretaker chief minister.

Ahad Cheema was a co-accused in various cases with the Prime Minister. He retired from government service in June last year after being acquitted in corruption cases.

Earlier, Hamza Shehbaz’s nominated representative Malik Ahmed for the Caretaker Chief Minister of Punjab had said that we have no objection to the names nominated by Parvez Elahi.

Malik Ahmad Khan said that the names of the opposition will be finalized and sent to the governor this evening, Hamza Shehbaz’s constitutional responsibility will be fulfilled by this evening.

Former President of the Supreme Court Bar, Ahsan Bhawan, has apologized for the PML-N’s offer to send a name for the Caretaker Chief Minister.

It should be remembered that earlier the Chief Minister of Punjab had sent three names for the Caretaker Chief Minister, of which Nasir Saeed Khosa had apologized.