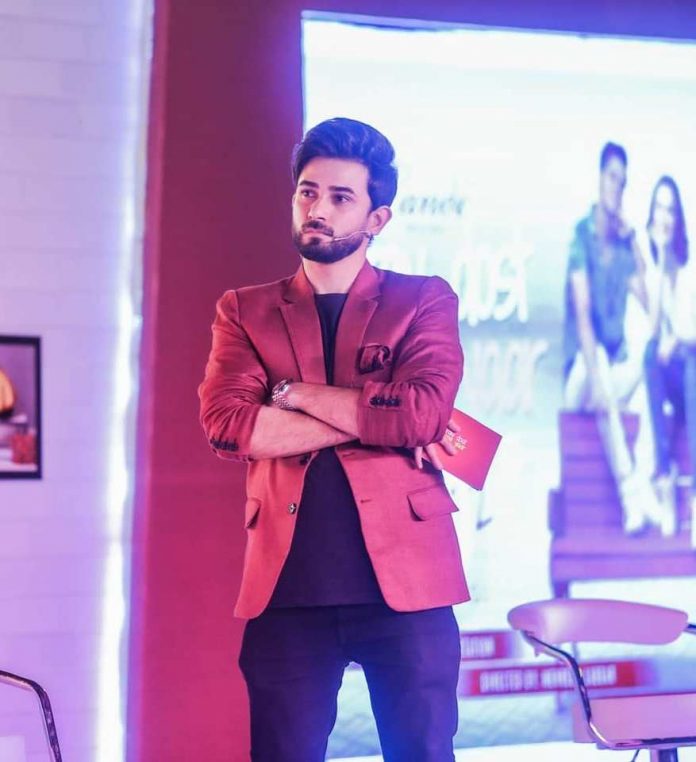 Ali Ansari Biography: Ali Ansari is a famous Pakistani actor, model, rapper, host, and entertainer. He started his career in 2014 as an RJ on a hit radio show and then entered modeling. Ali made his acting debut in 2015 with the TV series Riffat Appa Ki Bahuein. He is known for his famous role as Sarim in the blockbuster drama serial Khaani and as Arham in the telefilm Dino Ki Dulhaniya.

Ali has worked in various famous drama serials. For instance, the drama serial Gustakh is airing on Express TV in which he appeared opposite talented Faysal Qureshi, Faryal Mehmood, and Yashma Gill.  Chalawa, Dil Tanha Tanha of Hum TV, and Kasa-e-Dil of Geo Entertainment are his new projects, which started in November 2020.

He was born on the 8th of September 1987 in Lahore, Pakistan. Therefore, his age is 33 years, and his zodiac sign is Virgo.

After his birth, Ali’s family shifted to Saudia Arabia, and he received his early education from there. However, in 2005, he shifted to Pakistan and started his higher studies. Ali completed his graduation in Economics and Finance from a university in Lahore. 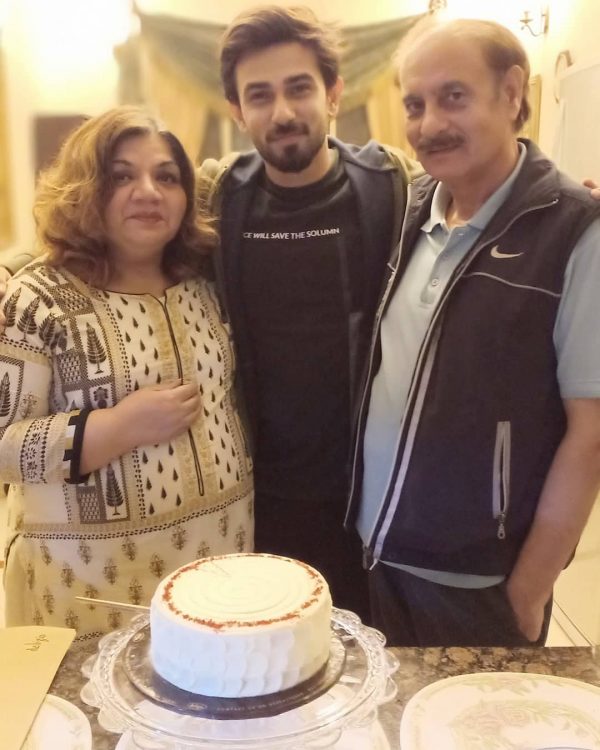 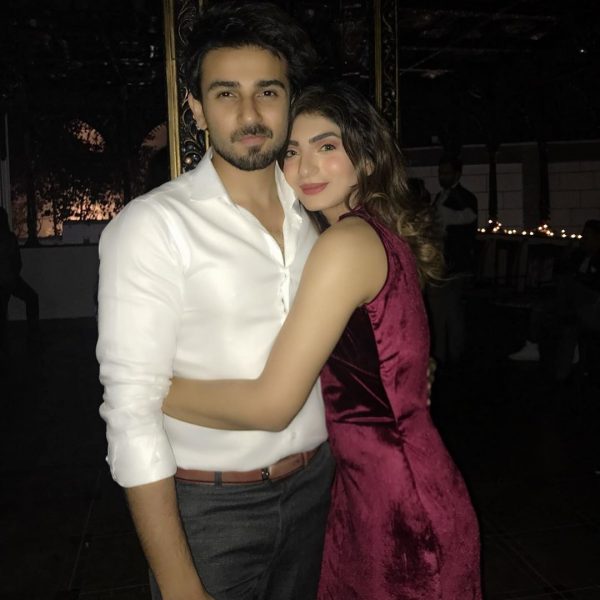 He belongs to a non-showbiz family. However, his sister Mariam Ansari followed him in acting. 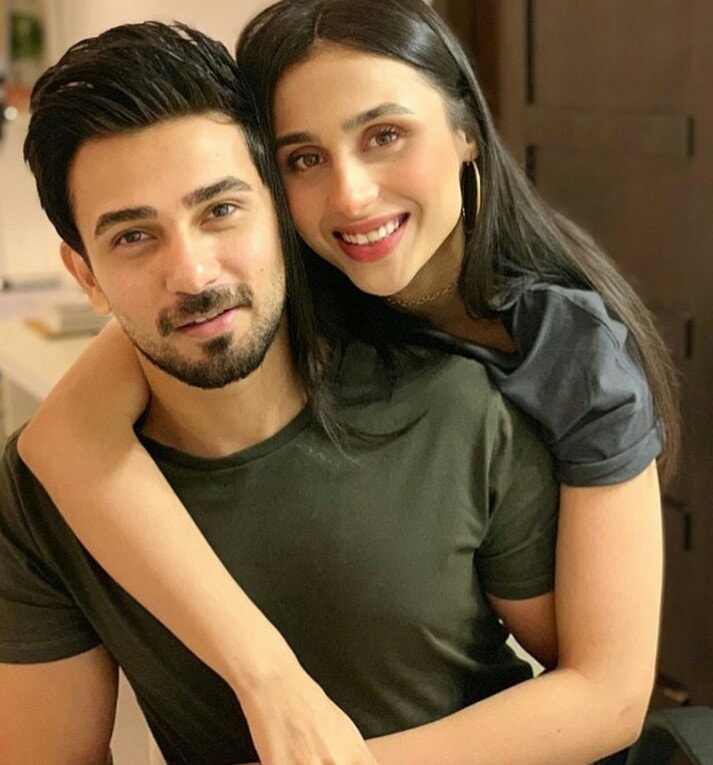 As far as a relationship’s concern, he was in a lovely relationship with the actress Mashal Khan. But unfortunately, the couple broke up due to some personal reasons. 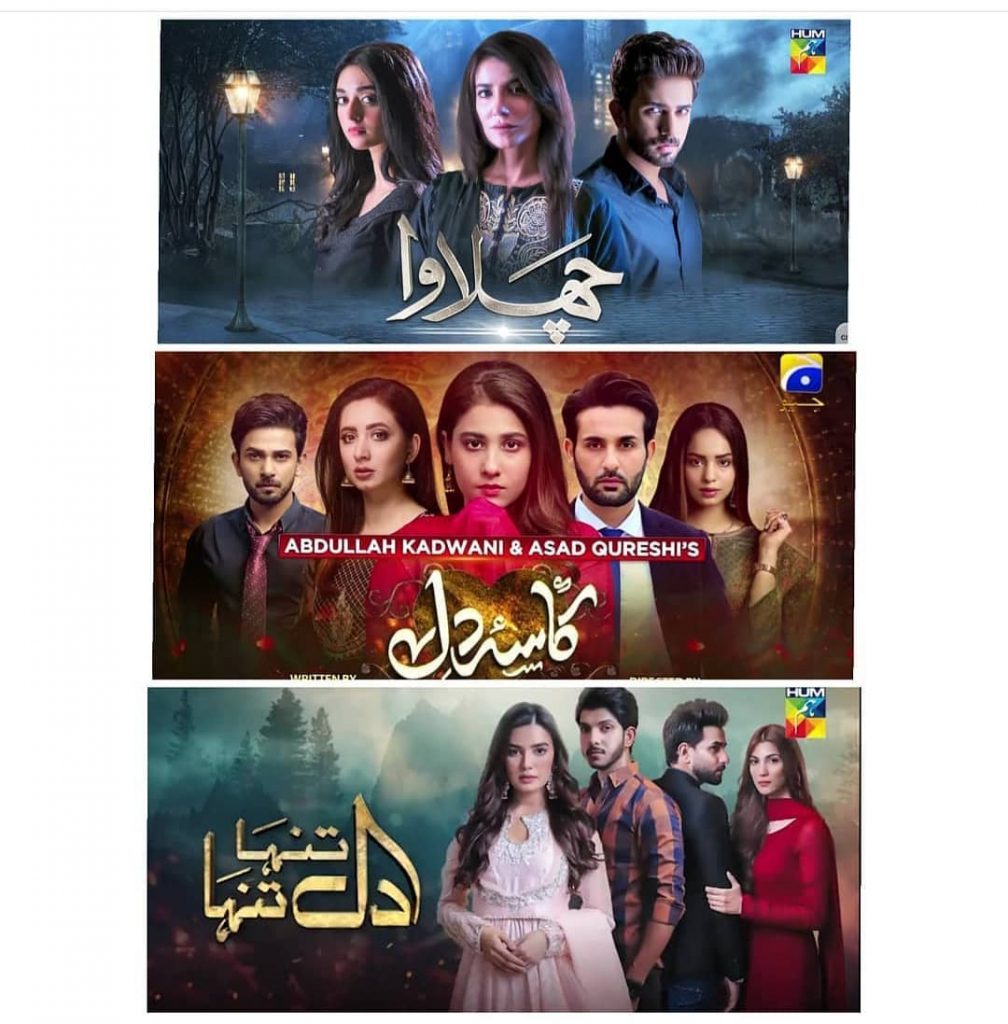 He started his career in 2014 as an RJ and then entered modeling. After that, he made his acting debut in the year 2015. His first appearance was in the drama series Riffat Appa Ki Bahuein. He got famous for his role as Sarim in the blockbuster drama serial Khaani, in which he was being murdered by Feroze Khan. His other role as Arham in the telefilm Dino Ki Dulhaniya was also very appreciating.

He also works as a model for various shoots of brands. Above all, Ali is a Youtuber who is running his own Youtube Channel as a foodie where he shows mouth-washing experiences about food, and he presented this segment with the hashtag #AliEats. He is also a team member of Himaliya Heroes in the ARY Celebrity League.

In conclusion, he is a very handsome and talented man in our showbiz industry. Ali is providing remarkable services to the industry and our industry needs more talented boys like him.