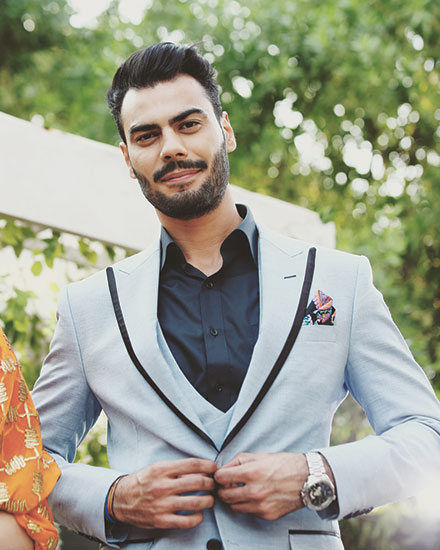 Talking about actors in the Pakistani television industry there are lots of actors working in the industry, but today we talked about the biography of Anas Ali Imran who set up his career a few years ago in the Pakistani television industry. Anas Ali Imran is a logical person. He was entered in the TV industry as a model but with the passage of time he set up as an actor. Anyway, Anas Ali Imran is a positive and open-minded person. He doesn’t show regularly in the dramas but he is motivated and has a cool personality.

Anas Ali Imran is well mannered and educated person. He was graduated and done his graduation by taking Bachelors’s degree.

Most of the time people don’t know actors, and models, exist socially on networks but Anas Ali Imran is on Instagram with a great fan following. He updates his pictures on Instagram. He is also available on snap chat and Twitter. keeps updating his fans by uploading a new post. 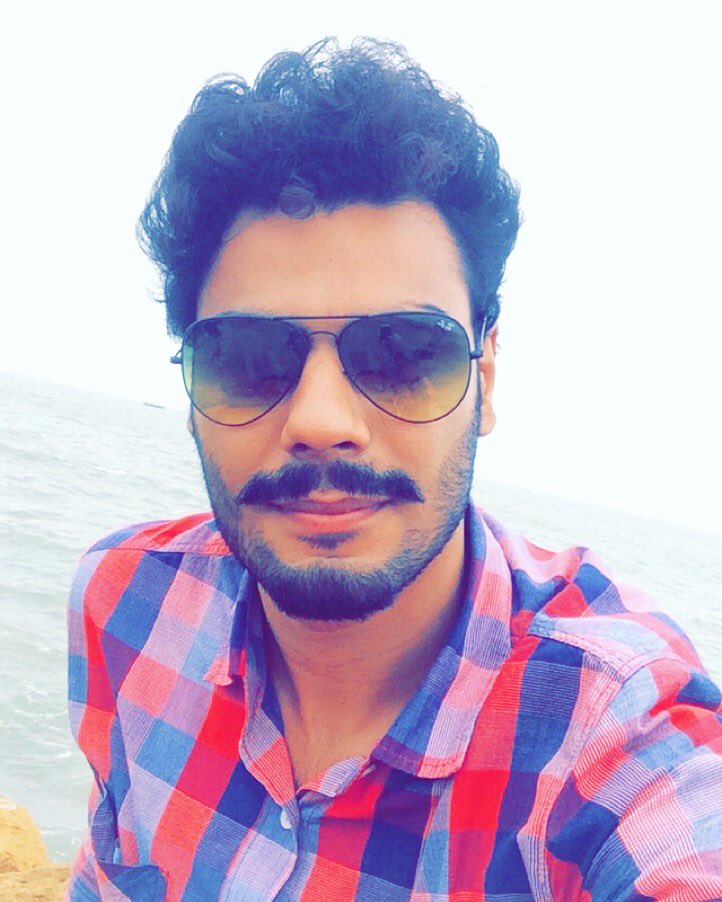 His Media Career in the Pakistani Television Industry

Although, Anas Ali Imran done many drama serials. He worked a lot in commercial television of PTCL like Berger Paints, Cadbury Perk. He worked with expert directors such as, ( Asim Raza, Nabeel Qureshi, and Farooq Mannan).

However, his consistent work help in making his name in the drama industry. Firstly he makes his name in Modeling TVC’s industry and after he paved in the acting career. He started his acting debut on Hum TV with a serial called ” Soap Series Bhool’’. Know Anas Ali Imran work predominantly.

He is a hard-working person, He had done many drama serials such as ( Alif Allah Aur Insan) in 2017. This drama was produced by Moomina Duraid and her production known as (MD Production) which was broadcast on Hum TV. Anas worked in ( Mera Naam Yousaf hai) in 2015 and this drama was produced by Sadia Jabbar and her production known as (SJ Production) on the A-plus channel.

He also has done acting in dramas called Gila. And  Durham.

So, it was all about the biography of Anas Ali Imran. He has a good name in the Pakistani industry.