Arslan Asad Butt Biography: Arslan Asad Butt is a Pakistani model and actor. He has a very charming personality due to which he looks perfect on the ramp as a model. His dashing looks and dashing personality give a perfect combo for modeling. Besides modeling, he also worked as an actor in a few drama serials. According to his interview, he is an emotional and ambitious man.

Arslan started his career in 2012 as a model and won the hearts of people through his dashing looks. After that, he decided to put his efforts into acting. His acting career started in 2014 with a drama serial ‘Dhol Bajne Laga’. In 2018, Arslan appeared in a blockbuster movie ‘Perwaaz Hai Junoon’.

He completed his studies at the Punjab University, Lahore, and earned a Bachelor’s degree from there.

He has not shown his family anywhere on social media. However, his marital status is single and he is not married yet. 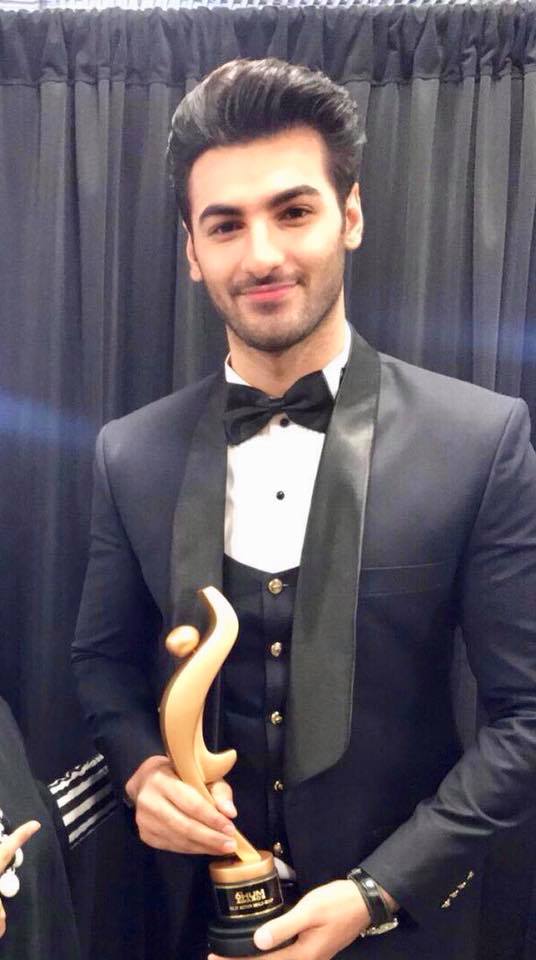 As stated earlier, he started his career in 2012. After that, he made his debut in a few drama serials to pace himself towards success in the showbiz industry. He also received an award for the Best Soap Actor in Hum Style Award Show in the year 2018. He played the role of a Pakistani Airforce pilot in the movie ‘Perwaaz Hai Junoon’ with Hamza Ali Abbasi, Ahad Raza Mir, and Shaz Khan.

Arslan also worked in a Pakistani-Malaysian drama serial named ‘Sara Sajeeda’ produced by Malaysian-based TV company, Zeel Production. The drama was no.1 trended in Malaysia in the year 2019.

Arslan also appeared in many commercials and worked for many famous brands. 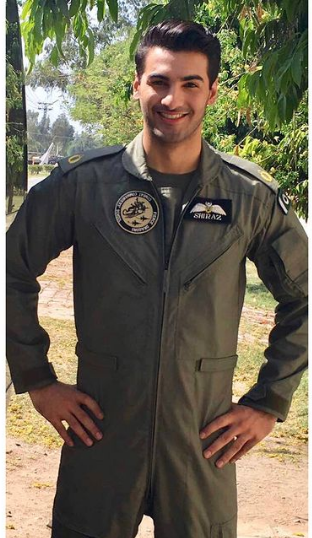 The fans will love to see him in more projects.