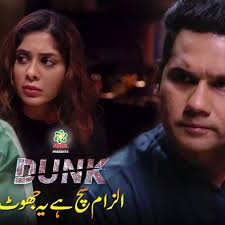 Faizan Ahmed Khan Biography: Faizan Ahmed Khan is one of the emerging stars in the Pakistani drama and film industry. He is well known due to his talented and high acting skills. People are loving his acting skills and her performance in his projects. Due to his acting and professional work, his fan following is increasing day by day. He gained this fame and progress due to his hard work and talent. People are loving his performance on the tv screens and that is why they want to know about this leading star in the Pakistani drama industry. 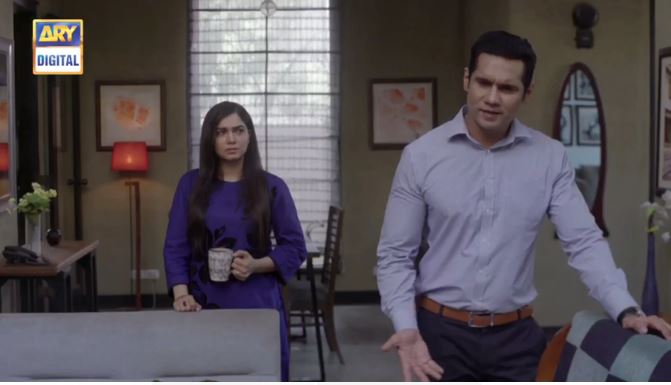 So here we are going to tell you some very interesting facts about this talented actor. Here is the complete information about the personal and professional life of those actors. He has attained his place in the Pakistan drama industry due to his hard work and acting skills.

Here is the complete information about the whole aspects of this emerging talent in the Pakistani drama industry. You will get to know about your favorite star from this website.

According to his date of birth, he belongs to the Libra zodiac sign.

Faizan Khan’s family is very supportive of him. Due to the support of his family he has gained this fame. Because we all know there is no alternative to family support. So Faizan khan’s family also supports him to enter his professional career as an actor.

Faizan khan ties his knot with the very beautiful lady. He is still living in Karachi.

Faizan khan is a well-known tv actor appearing in many different projects airing on different tv channels. He is getting much fame and attaining the attention of the viewers with his unique and charming acting skills. people are loving his work and her roles in different projects. He started his career by working in different tv commercials. When he proved his acting skills in different tv commercials he thought of using his skills on the big platform and now he is also proving his skills in the Pakistani drama industry. He was seen in the very famous drama serial ” DUNK“.  In this drama serial, he is playing a very caring and supportive role of a brother of very famous and talented actress AZEKAH DANIEL.

He also works in the very famous tv commercial about “HABIB METRO”. Faizan khan also started working on his new upcoming projects with the “BIG BANG PRODUCTIONS” and soon we are going to see more of his projects. 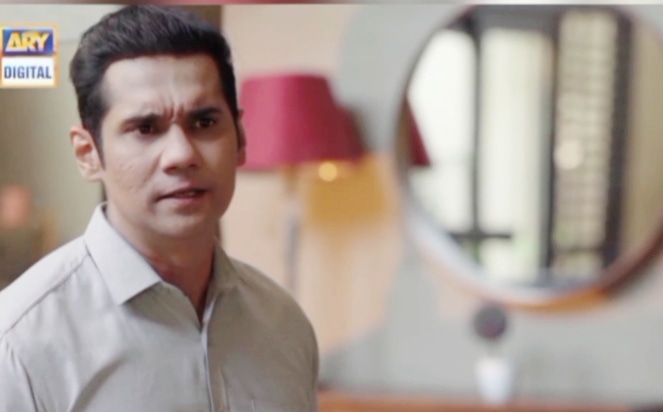 These are some of the very famous projects of this very talented actor. But very soon we will see him in some more fascinating and charming roles.