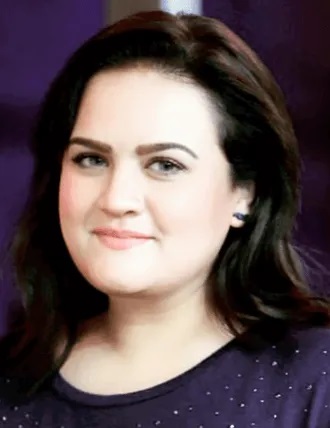 Pakistan’s entertainment industry has produced a number of talented actors. Even in little roles, many performers build a name for themselves. Even performing in a little role is difficult because you must establish yourself as the scene’s need. And any actor who meets these requirements is considered a brilliant actor. Hina Rizvi is one of them. This article is a complete information about Hina Rizvi biography, her age, education and personal life.

Hina Rizvi is a Pakistani actress. She is known for her great acting skills in “Main Soteli” and Yehi Hia Zindagi. Her acting skills make her prominent both in comedy and serious dramas.

Hina finished her studies at the University of Westminster in England.

Her father, Tayyab Hussain Rizvi, was a producer, while her mother, Mehtab Rizvi, was a scriptwriter. She is also the aunt of Jia Khan, a British-American actress. Sangeeta and Kaveeta, her two older sisters, are both actresses. Raza Ali Rizvi, Hina’s brother, is also a producer. 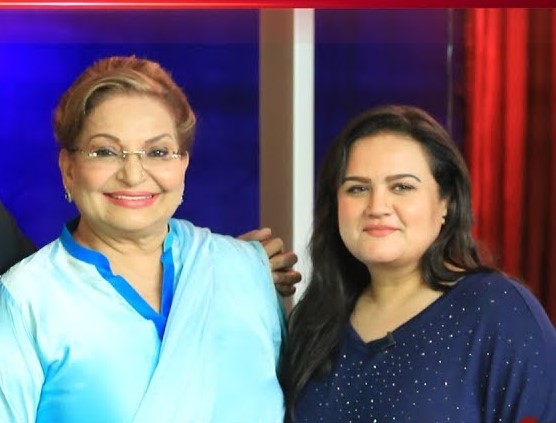