Inayat Khan Biography: Inayat Khan is a rising Pakistani actor, dancer, and model. He started his career in 2014 with the drama serial De Ijazat Jo Tu, in which he appeared with the famous artists Farhan Saeed, Sohai Ali, and Saba Hameed. After his first project, he appeared in another supporting character for the super hit drama serial Dil Lagi in 2016. Inayat did various projects and rose high in the showbiz industry due to his smartness and brilliant skills.

In 2019, Inayat did his first Pakistani movie, Jackpot. His other upcoming Pakistani comedy movie Thori Life Thori Zindagi will be released soon. 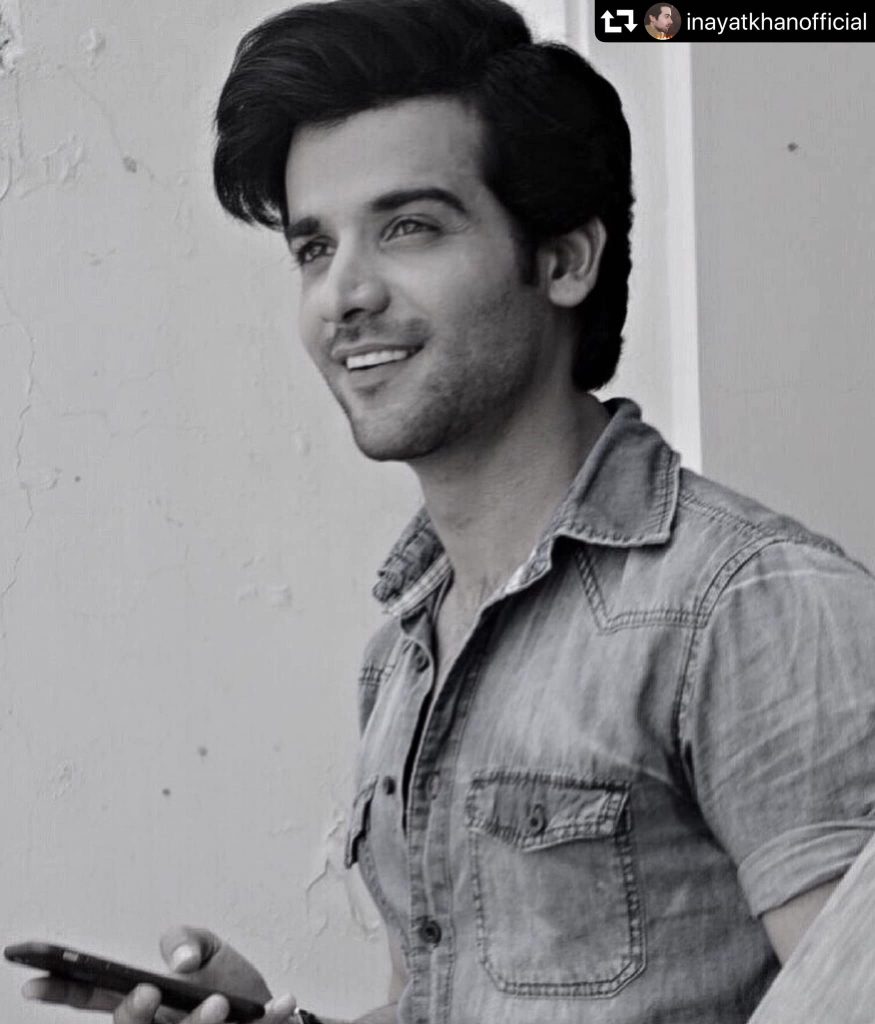 He was born on the 21st of November 1990 in Karachi. His zodiac sign is Scorpio.

He completed his Bachelor’s degree from the University of Karachi and then stepped into showbiz after his studies.

Inayat Khan’s recently done his marriage with simplicity and announced on instagram. 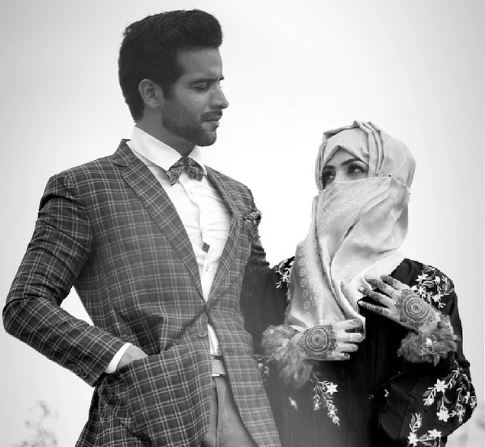 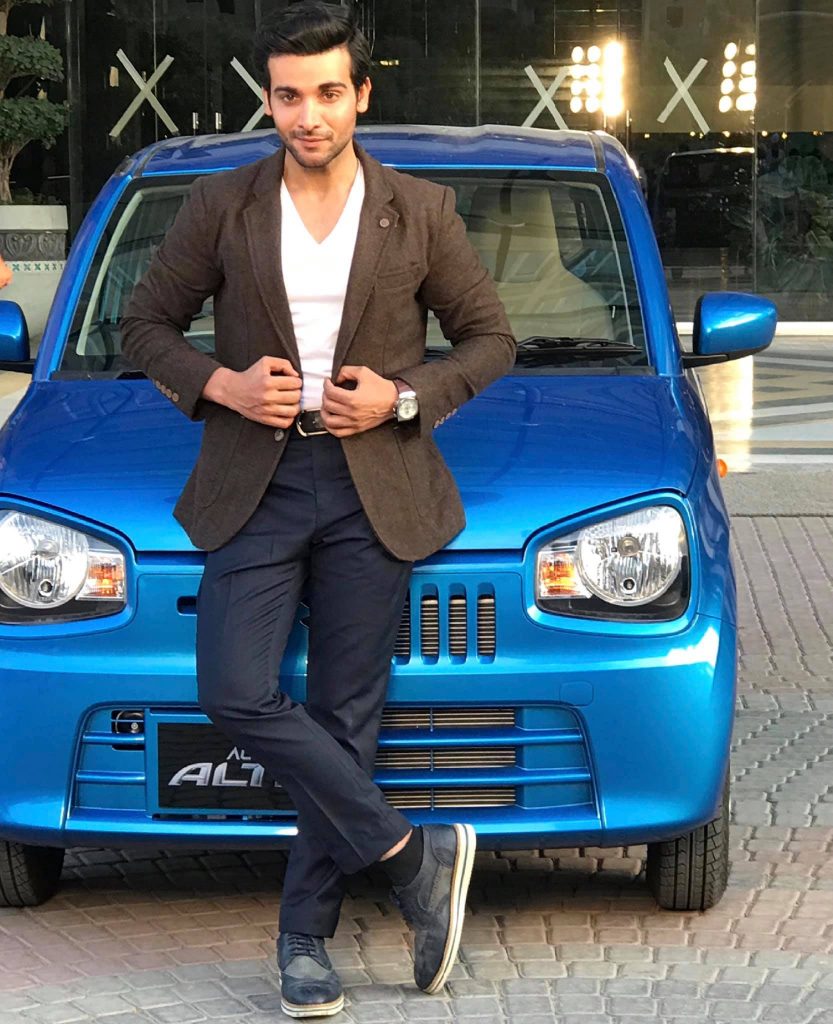 He started his career in 2014 with the drama serial De Ijazat Jo Tu. Firstly, Inayat appeared in supporting roles and represent his characters very nicely. He then worked as a leading actor in drama serials Muthi Bhar Mohabbat, Ishq Zaat, G-T Road, Resham Gali Ki Husna, and Ishq Achanak (a telefilm). He is also a brilliant model and appeared in many shoots of famous brands.

Inayat also did a lot of TV Commercials for renowned companies and brands like KFC, Telenor, Nescafe, Suzuki Alto car, and Askari (digital banking). His first movie was released in 2019, which got much fame and appreciation from the audience. His upcoming comedy movie Thori Life Thori Zindagi will be released soon. He will appear as a leading actor in this movie.

In conclusion, he is a good actor, model and obviously a brilliant dancer. He is doing a great job in our showbiz industry with his skills. Our young talent is going high in the sky with the passing time and hopefully will increase in the future as well.