Muhammad Ali Josh Biography: Muhammad Ali josh is a known Pakistani TV actor and model. People liked him specifically for his perfection and dedication to his work. Josh first appeared in a side role for the British drama film Brick Lane in 2007. After that, he started his acting debut in Pakistani dramas in the year 2016. Ali Ki Ammi was his famous drama serial in 2016, and the audience really appreciated him for his supporting role in this drama. Then, in the same year, he appeared in the drama serial Kambakht Tanno which was aired for approximately two years on TV. This drama serial became the cause of his fame.

Josh Ali’s role in the famous drama serial Mala Mir is really up to the mark. He did a completely different and outstanding role in this drama. This drama serial was aired on A-plus TV in the year 2019.

A new step towards success is his upcoming film Main Hu Teri Gulnaz, written by Khalil-ur-Rehman Qamar. As it is Khalil-ur-Rehman’s script, the film will be very promising and thrilling. Josh is appearing as a Singh man in this movie, which will be really admiring and excited.

He belongs to a well-off business family in Lahore but due to his interest in showbiz, he shifted to Karachi. He believed that acting is the only field that can be his passion and he wanted to be a part of showbiz since his childhood. Josh didn’t want to be a boring businessman.

He completed his graduation in Marketing and Media from a university situated in Lahore. 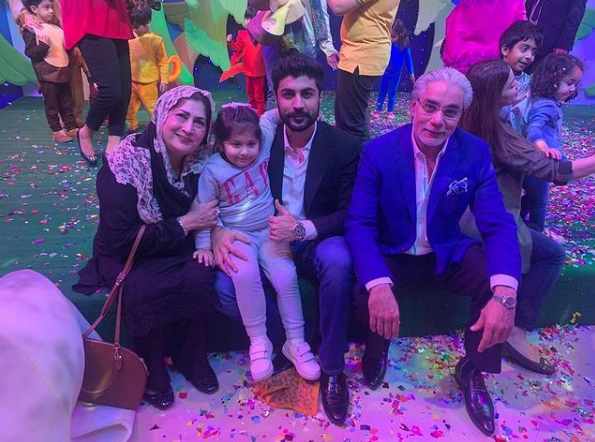 He is the youngest one in his family. Josh has an elder brother and an elder sister. He is not married yet, but the rumors are about his relationship with Saboor Aly. However, both the actors have not announced it officially.

Josh’s first appearance was in a novel based movie Brick Lane, which was written by the British writer Monica Ali. After that, Josh took a long break from showbiz and was then seen again in Pakistani dramas in the year 2016. He also worked in many theater plays, TV commercials, and shoots for various well-known brands.

He was also seen in a music video of Sarmad Qadeer named Shayar with the TikTok star Jannat Mirza in July 2020.

Josh’s fans are really excited about his upcoming film by Khalil-ur-Rehman Qamar. Farooq Mengal is directing the film and the film will be released soon.

In conclusion, he is a handsome model and a very brilliant artist. This is the reason for which he is selected for the leading role in the upcoming movie of Khalil-ur-Rehman Qamar.