Farhan Ahmed Malhi Biography: Farhan Malhi is a rising Pakistani drama actor and model. He started his showbiz career in 2010 as a model. Malhi made his acting debut in 2015 with the drama serial Kaisay Tum Se Kahoon and is known for this project. He was also appreciated for his character in the drama serial Kaisa Hai Naseeban.

However, before acting, he was working as a VJ in Style360. Malhi is very handsome and has an attractive personality which fits perfectly for modeling.

Farhan Malhi was recently working in the hit drama serial Uraan on Geo TV. The drama was produced by Abdullah Kadwani and Asad Qureshi under the production of 7th Sky Entertainment. He was playing a leading role in this drama. 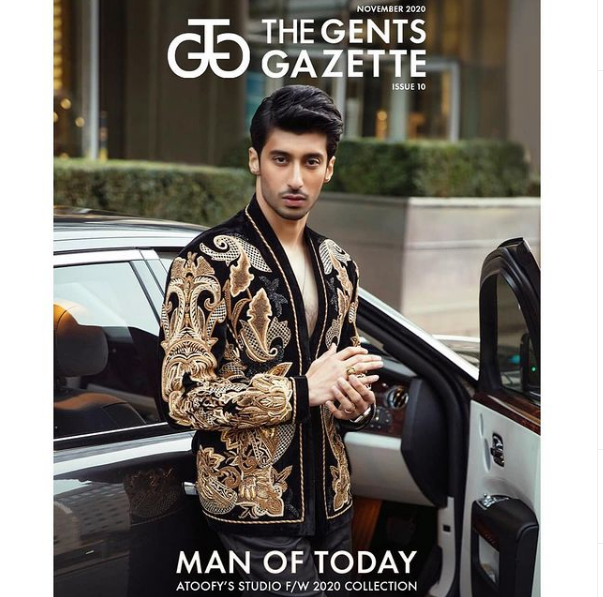 He was born on the 14th of December 1982 in Lahore and is 38 years old. Malhi has a perfect height of 6ft, which is really appreciating for his attractive personality.

His hometown is Lahore, and he completed his education there. After that, Malhi shifted to Karachi in 2010 for his showbiz career.

He has not shown his family anywhere on social media. However, he is still single and isn’t married yet. 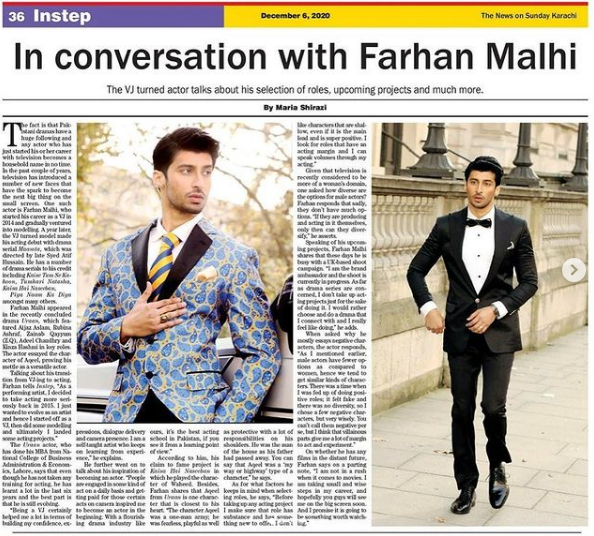 Malhi started his career as a model in 2010, and now he has become a famous model. He was also working as a VJ on Style360 and was appeared in FM too. Farhan Malhi entered the field of acting in 2015 by working in the drama serial Kaisay Tum Se Kahoon. This drama serial became the cause of his rise in the industry. Similarly, he also works in TV commercials and brands shoot. fitness

In addition to all, Malhi is also an Instagram star and a fitness guru. He loves gymming and has a perfect body with six-packs.

In conclusion, he is still progressing in showbiz and he is an excellent actor. His fans will love to see him in movies and further bigger projects.