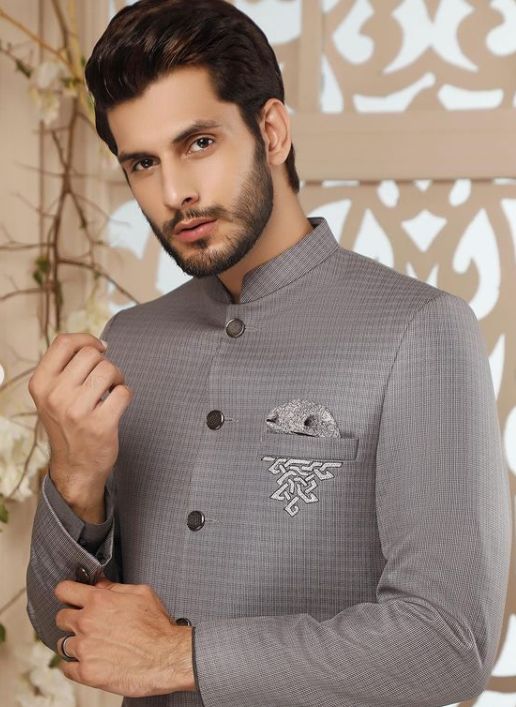 Subhan Awan: Actor and model  Subhan Awan are well-known in Pakistan. He is very talented and hardworking. Subhan is very good-looking. He started his career in Modeling. In this article, we are going to tell you all information about Subhan Awan’s life. From his education to private life.

He was born into a Muslim family. Pakistan is where Subhan Awan was born and raised. He is a gifted actor with a sizable social media fan base. He also participated in numerous picture assignments for renowned fashion labels, winning the hearts of millions.

The exact age of Subhan is not known yet but he is 26 years old.

He studied Textile Engineering at NED University, where he graduated. After completing his graduation Subhan started appearing in Modeling and acting.

Hometown And Birthplace Of Subhan Awan

Subhan’s hometown is Karachi. He lives with his family in Karachi.

In 2016, Subhan Awan began working as a fashion model, and today he is well-known in the field. He has so far been seen in more than twenty television commercials. . In 2018, Jaltay Khwab on Express TV marked his acting debut. Additionally, he had roles in Muthi Bhar Chahat on Express TV in 2019, Qismat on Hum TV in 2019, Saza-E-Ishq on Express TV in 2020, and Tum Se Kehna Tha on HUM TV in 2020. The Aangan is the most recent project he has agreed to. Additionally, Subhan is active on Facebook, Twitter, YouTube, and Snapchat. He publishes videos with advice for young people.

he is not married yet. He is single.