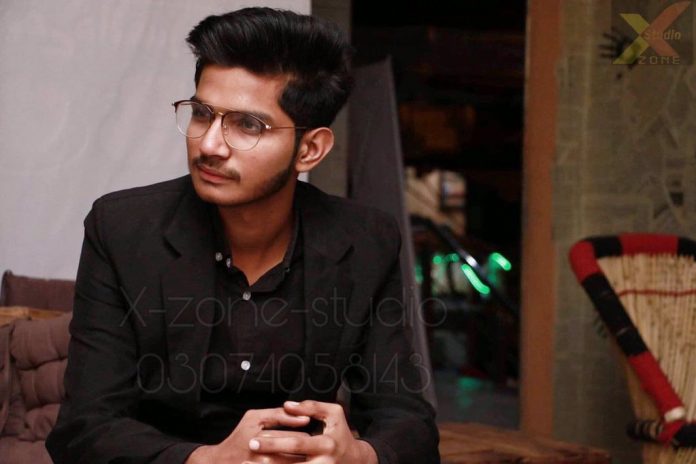 Zain Mughal Biography: Zain Mughal is a young actor in the Pakistan Tv Industry. He is a young emerging Tv actor & start his carrier in 2018 from a local theater play in Lahore.  His family has a main role in his acting carrier they are fully supportive and loving for Zain Mughal. He is very talented & passionate about his work. Pakistani Tv industry is very supportive to enter new talent. Zain Mughal has a beautiful attractive face & have soft-hearted.

He is born a skilled actor he has done a lot of projects in his small carrier. His first project was in 2018 and now he is working on Hum Tv Project. On Big screen, he grows his acting skills you can check all his dramas on youtube or search on Google with his name.

He has done his Inter from MAO College and graduated from the University of Lahore. He belongs to a well-educated family in Lahore.

He is still single not yet married. At the age of 19, he just focus on his Acting carrier.

Zain Mughal recently worked on Hum Tv drama Jeevan Nagar. In this drama, he polishes his acting skill with the Most talented Sohail Ahmed. 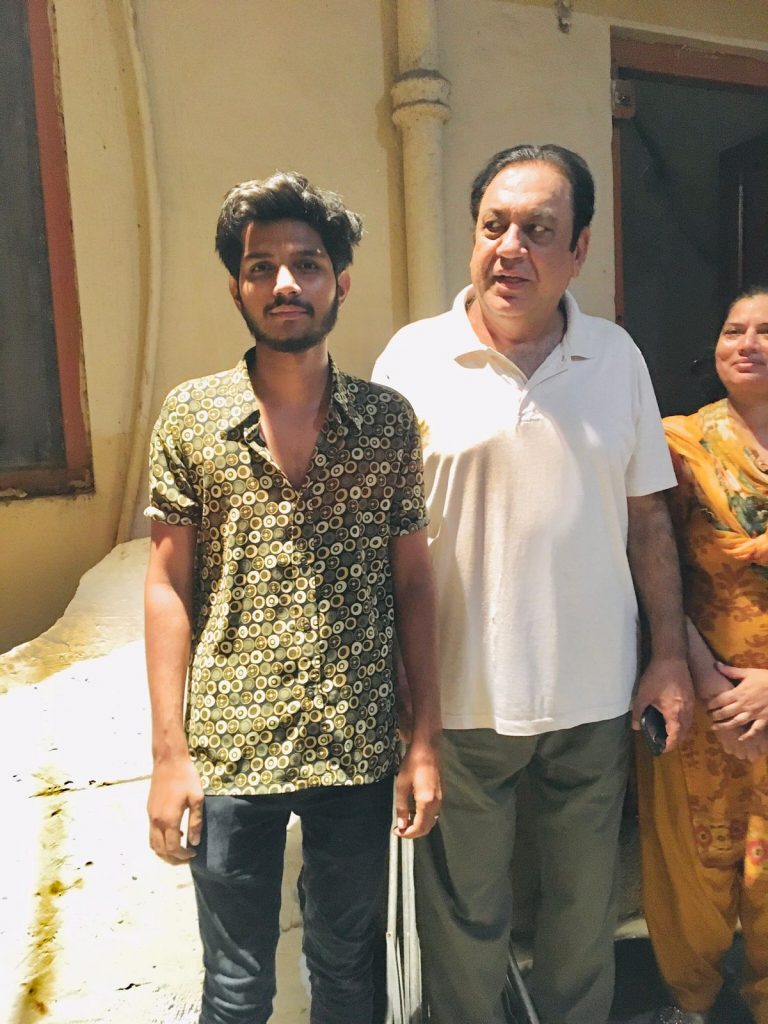 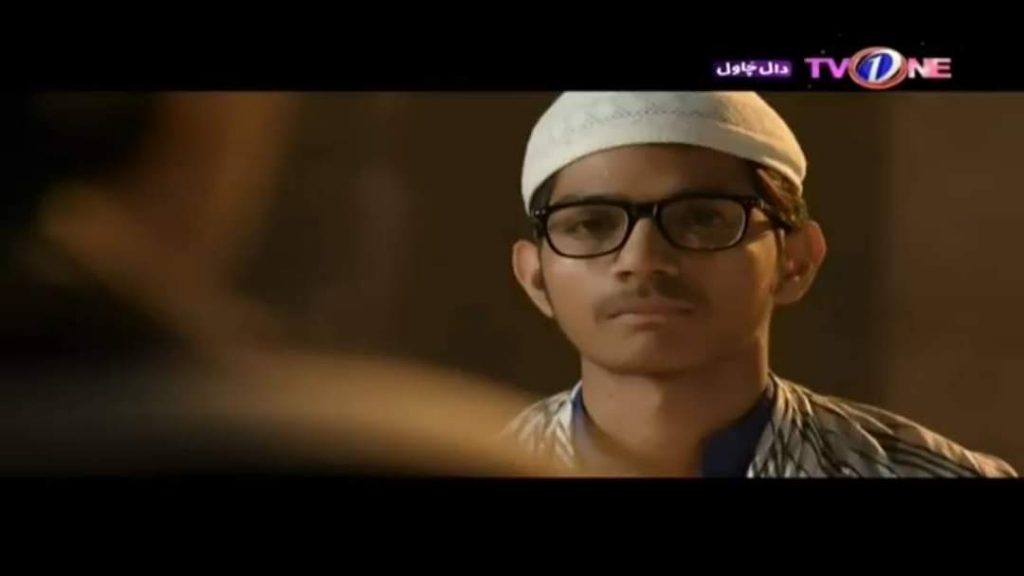