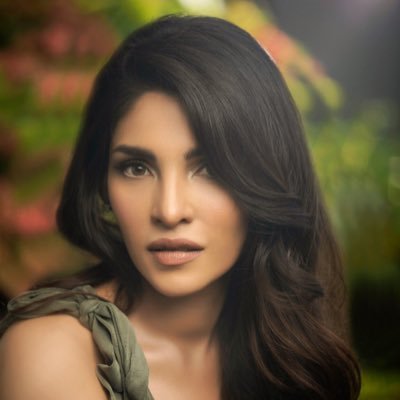 Zhalay Sarhadi Biography: Zhalay Sarhadi belongs to a talented family. That is why she is also a talented actress, model, and video jockey (VJ). She is famous for her versatile roles in dramas and films. Zhalay is also a great model. That is why her enthusiasm for modeling has made her cover girl of many renowned fashion magazines. She is a gorgeous and hardworking actress. Therefore, she puts passion and effort into her roles. She is Pakistan’s most famous actress in Pakistan.

Zhalay has been a part of the Showbiz industry since 2008. She has won the hearts of millions of people with her smile and her charming personality. Hence, she has established her name in the industry with her mind-blowing acting skills. But she is always seen doing supporting roles.

Zhalay was born in Karachi. She completed her early and higher education in Karachi. Then she did her bachelor’s from the University of Karachi. But her major is not known.

Zhalay made her first tv debut in “Muthi bhar Mitti” in 2008. She worked alongside Faisa Qureshi and Sameena Peerzada. Her next role in a morally based drama “Aks” earned her prominence. Hence, the TV industry started taking her seriously. Consequently, for the first time, she starred as a lead actress in “Madiha Maliha” with Urwa Hocane. However, this role was not a huge hit.

Zhalay first appeared in the Lollywood film “Ramchand Pakistan” in 2008, with Maria Wasti and Nauman Ejaz. In 2015, she again appeared in the film “Jalebi” with Danish Taimoor. In 2017, she became a part of another “Chalay Thai Saath ” with Syra Shehroz and a Chinese actor Kent S. Leung.

She married Amir Anees in 2012. The couple has a daughter together named Anaya.