Pakistan’s drama and film industry are getting the best attention of people. A number of experienced and talented Pakistani actors are providing quality content to our society. New talent is also rising every now and then. Due to these glorious actors, our hit movies and dramas are also getting fame in other countries. male Pakistani actors are providing tough times for other industries as well. They’ve worked hard throughout the years to achieve a good name in the world. The Best eye-catching male Pakistani actors male whose dramas and films have got the highest ratings throughout the country are listed below. 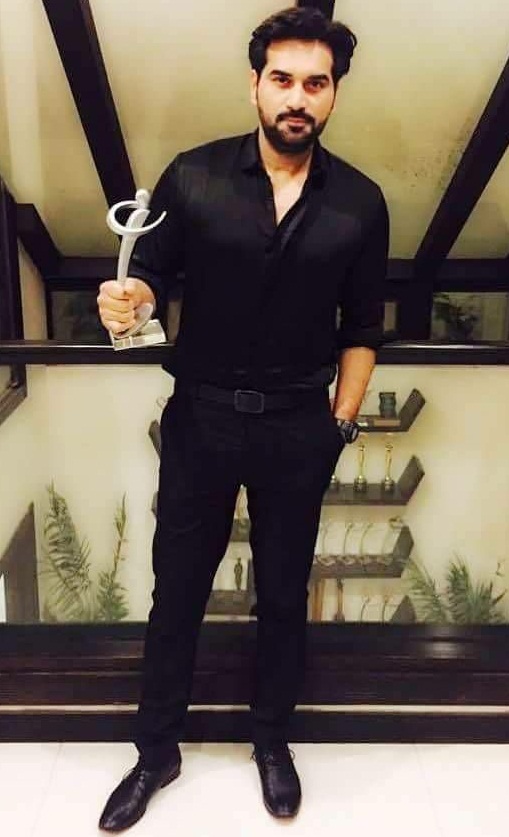 Humayun Saeed is a versatile actor from the list of best Pakistani actors, who started his career in 1995. He is also a producer and co-founder of Six Sigma Plus, which is a media production house producing commercial movies and drama serials. He has worked in a Bollywood movie Jashnn and in several Pakistani movies.

Humayun Saeed has further announced that in the year 2021, he will appear in Nadeem Baig’s movies London Nahi Jaunga, and Loafer. 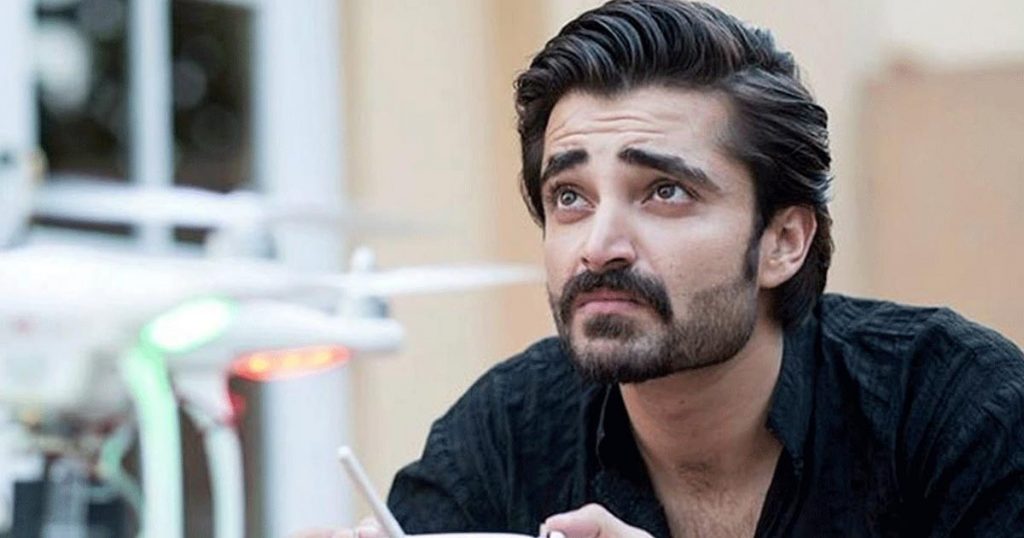 Hamza Ali Abbasi is an experienced Pakistani television and film actor who has also worked as a director, host, and judge. He started his career in 2006 from theaters (Daily in the Dark, and Bombay Dreams). Hamza is much passionate about his work and has worked in different types of roles. He is also well known for his famous roles of Afzal in Pyarey Afzal, Salahuddin in Mann Mayal, and Qalb-e-Momin in Alif. Hamza decided to quit the industry after his spiritual drama serial Alif.

His voice-over on a character called Baba Bandook in Burka Avenger is also well known. 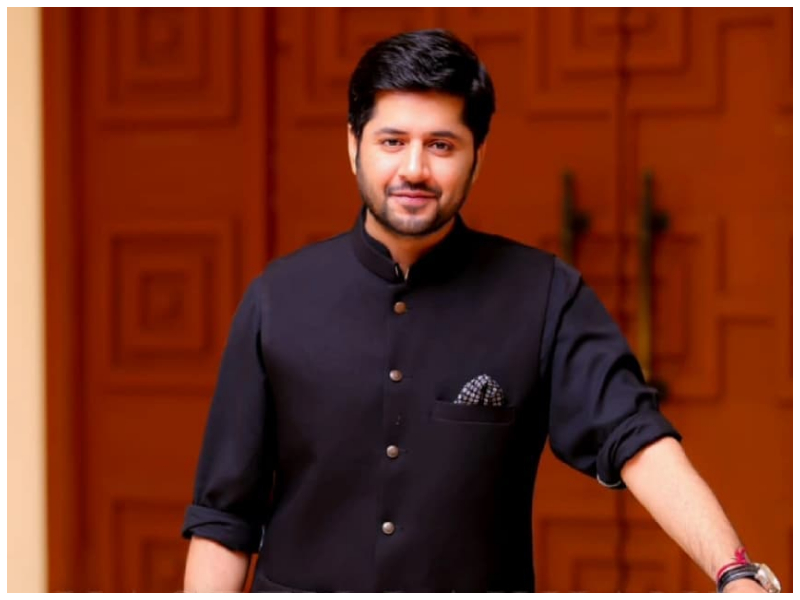 Imran Ashraf is a Pakistani actor and writer. He started his career in 2011. His fictional character of Bhola in a drama serial Ranjha Ranjha Kardi rose him to fame and the peak of his career. 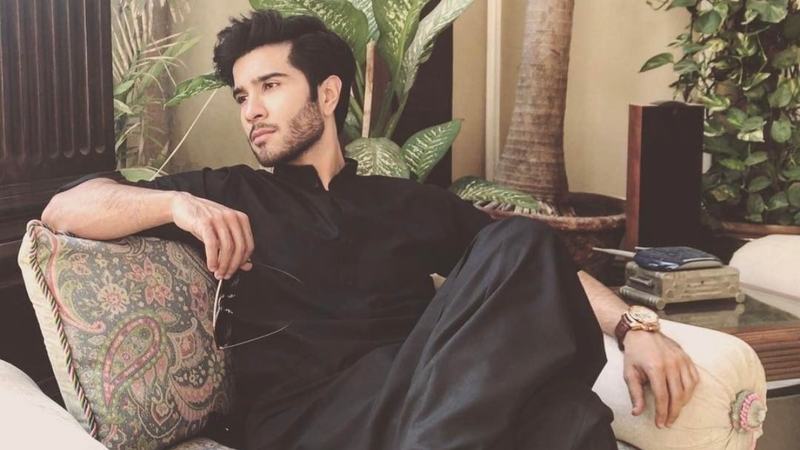 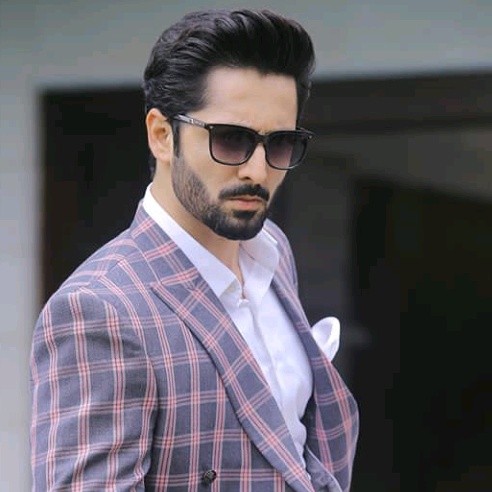 Danish Taimoor is also an actor and model. He began his career in 2005 by working in Mystery Series. After that, he worked on several projects. He is famous for his best acting in movies and dramas. However, he also worked in several telefilms. Danish is trending for his famous role as Sultan in Deewangi. 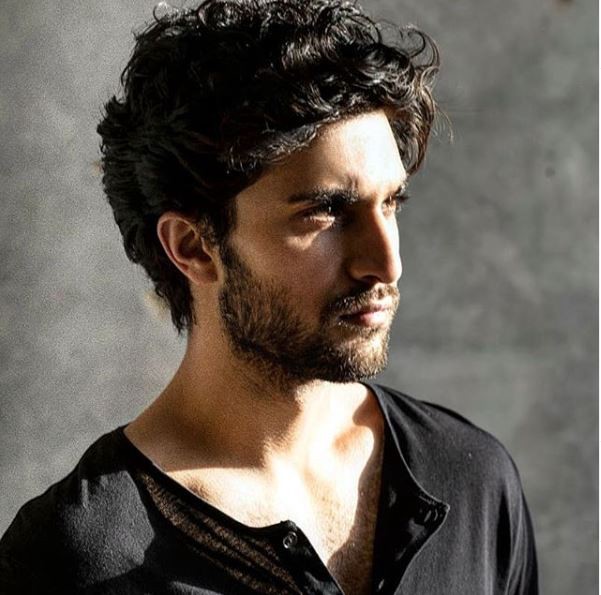 Ahad Raza Mir is a Canadian-Pakistani actor, writer, and model. Above all, he is also a good singer and appeared in Coke Studio Season 11. He started his career in 2010. Ahad got famous due to his role in drama serial Yaqeen Ka Safar as Dr.Asfandyar. 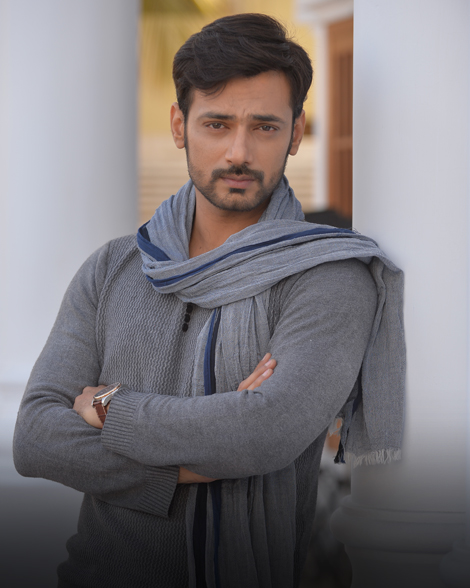 Zahid Ahmed is a rising star, actor, and former RJ. He also worked as a creative manager for PTV-World. Zahid started his acting career in 2006 by working in many plays. 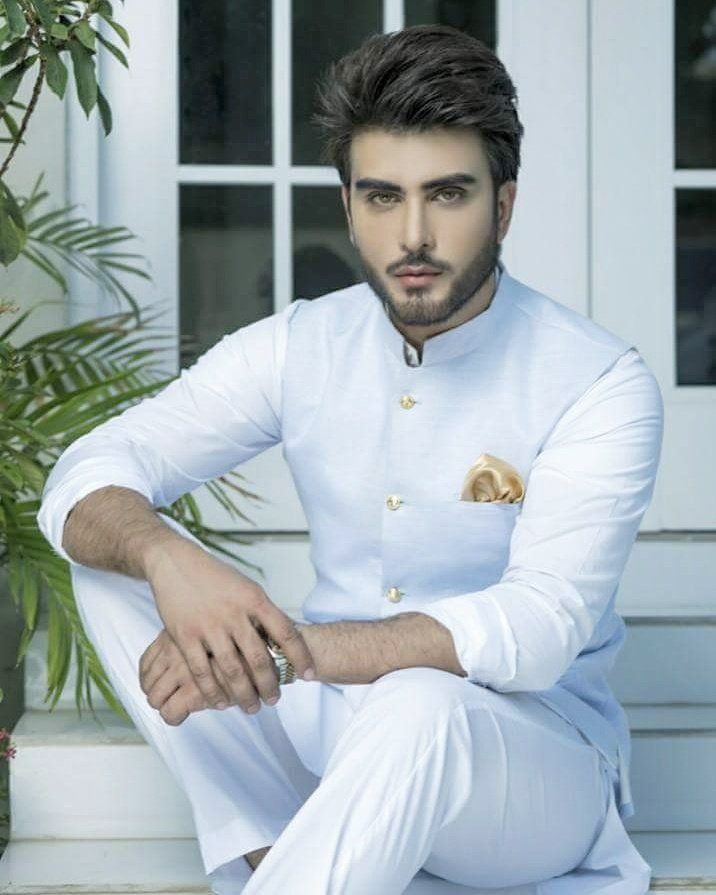 Imran Abbas’s personality is a collection of qualities. For instance, he is a formal model, actor, and singer. Imran also worked in Bollywood movies Creature 3D, Ae Dil Hai Mushkil, and a drama Jaanisaar. He started his career in 2003 and is known for his best acting in several Pakistani drama serials and films. 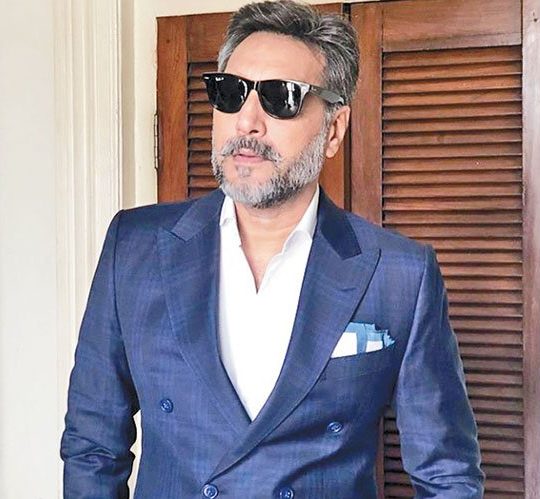 Adnan Siddiqui is an experienced Pakistani actor, model, and producer. Above all, he also worked in Hollywood film A Mighty Heart and Bollywood film Mom. He has his own production house, Cereal Entertainment. Adnan started his career in 1988. 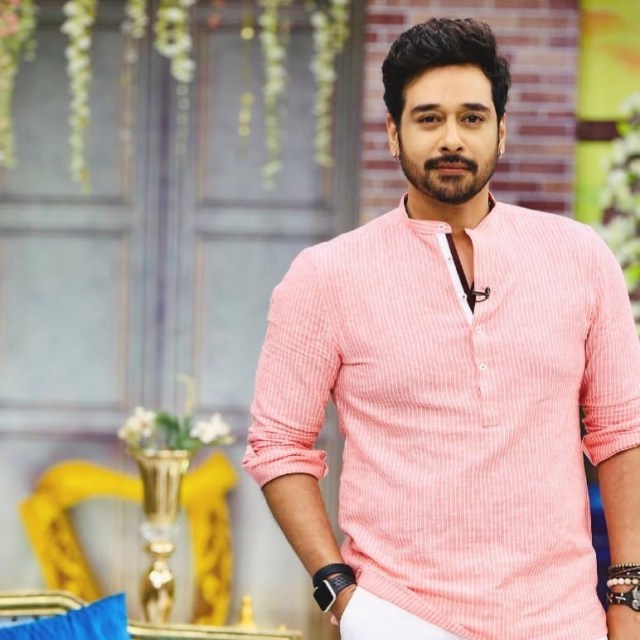 Faysal Qureshi is a Television host, actor, director, writer, producer, and singer in Pakistan. He started his career in 1984 and is one of the highest-paid actors in Pakistan. Faysal first got success due to the leading role of Boota in a TV series, Boota from Toba Tek Singh in 1999. 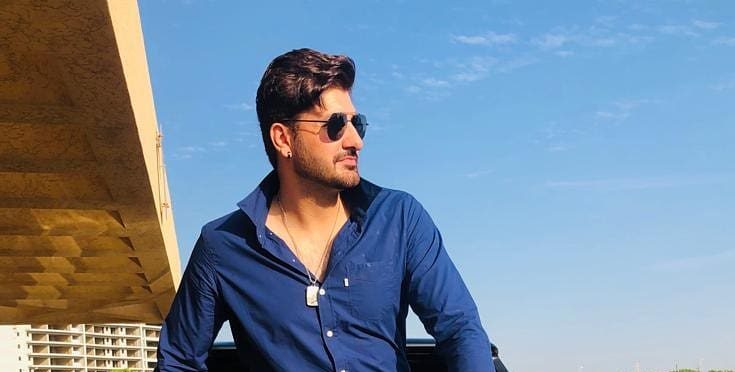 Syed Jibran is a good actor who has worked in leading roles of several Pakistani dramas. 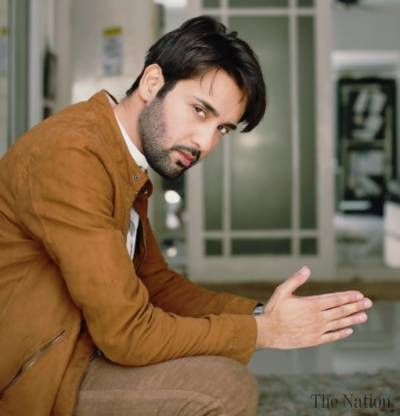 Affan Waheed is an actor, model, and RJ. He started his career in 2006 and is famous for his best roles in many drama serials. 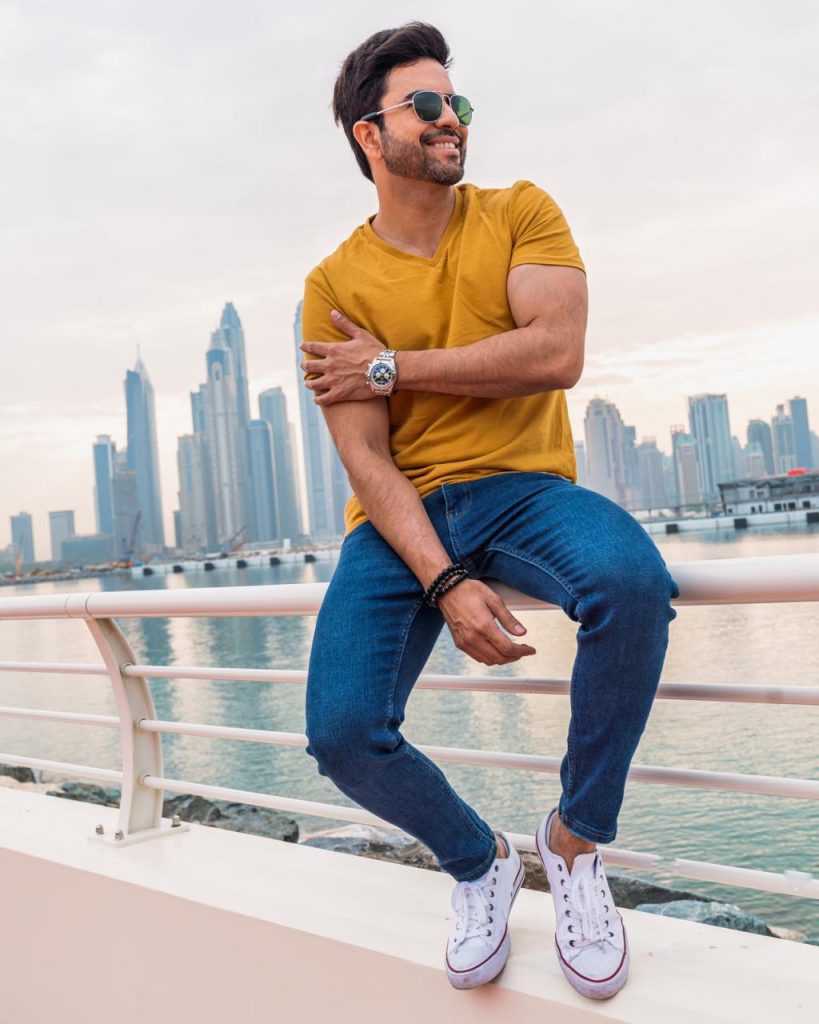 Junaid Khan is also one of the famous male Pakistani actors. He is also a singer and songwriter. Junaid is most famous for his music albums and videos. 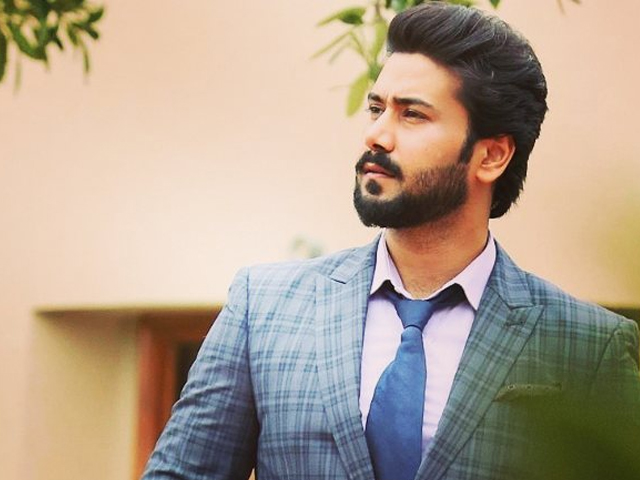 Ali Abbas is the son of Saba Hameed and Waseem Abbas and brother of Meesha Shafi, a singer. As he belongs to a showbiz family, he is a very good actor and has worked in several Pakistani Dramas. 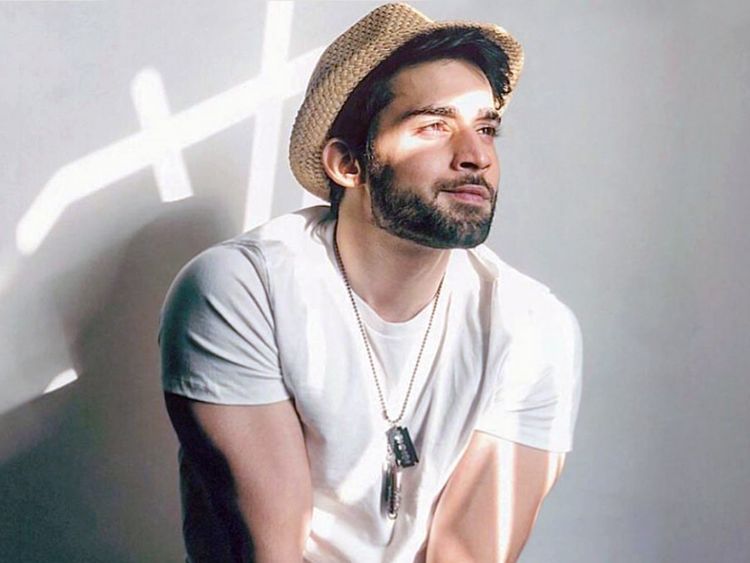 Bilal Abbas is also a famous rising Pakistani actor who started his career in 2016. He has worked in several telefilms, drama serials, and a movie.

This article is written on the trending male Pakistani actors according to the viewers’ choice. They have worked on projects that are still airing on Television.