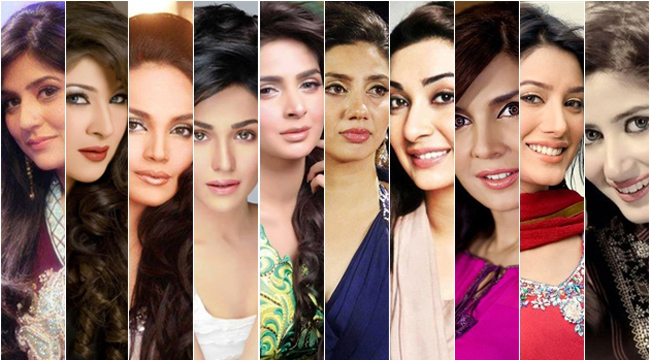 Besides some of the highly paid old actresses, there are some of the young emerging talented actresses who are earning more than the old actress. The reason behind their huge earning is their popularity and of course their beauty. Here we are going to tell you about some stunning actress in the Pakistani industry who are very rich.

Some of the very young and talented actresses of this drama industry are very highly paid actresses. They earn more than enough from the drama industry. By getting huge projects and also through some social media apps such as Instagram. Here is the list of the top 5 stunning and richest actresses in the Pakistan drama and film industry.

The richest actress of Pakistan in the year 2023 is as given.

These are the very famous, stunning, and richest actresses of Pakistan in the year 2023.

Mahira khan is a very famous personality in the Pakistan drama industry. She gave many hit dramas. Mahira Khan also works in the film industry. She did a movie in Bollywood with king khan. This movie becomes very popular and superhit. That is why Mahira Khan becomes the richest actress in Pakistan.

Aiza khan is the queen of beauty with elegance. She is very much famous due to her natural beauty. Her very popular project of ” Meray pass tum ho” becomes a superhit. And she becomes the second richest actress in Pakistan.

Sajal Ali is the award achiever in the intention platforms on the behalf of Pakistan and is the stunning and richest actress of Pakistan in the year 2023.

Sana Javed belongs to the capital of Pakistan. She is very decent and charming. Her looks and her acting skills are the reason behind her popularity. She also works in the Pakistan film industry. And is one of the richest actresses in Pakistan.

She is a brilliant actress in Pakistan. Her acting skills left you spellbound and are the richest Pakistani actress.