Most Searched Dramas By Pakistani in 2022 And Why 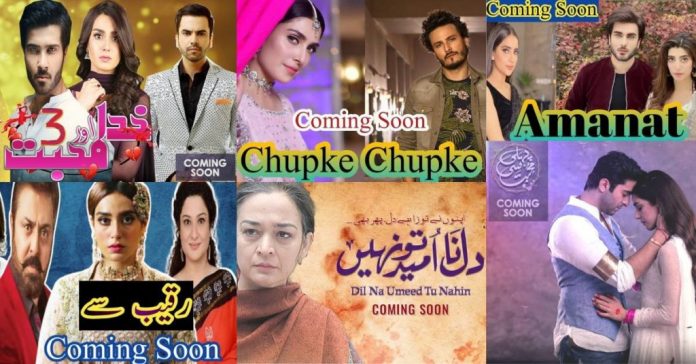 Most Searched Dramas By Pakistani: In this pandemic situation when everyone is just stuck to their houses, When there is no such physical work as going outside or offices. Everyone just occupies their rooms and spends most of their time using their mobile phones. Everyone needs some type of hobby and something interesting to spend their time with. So the easiest way to spend the time is by watching seasons, movies and dramas.

People usually prefer to watch dramas all day and night. Some seasons and dramas became so popular that it is the ish of every young and adult to give a look to that drama. Here we are going to tell you about some most-watched and mostly searched dramas by Pakistani in 2022.

During this year, some dramas are seen all over the country due to their popularity. Every young and adult has seen this drama and still watching. Due to this reason when people came to know about the popularity of the show. That is why people search for that drama on the internet. Here are some of the most searched dramas by Pakistani in the year 2022 and the season behind their popularity.

The dramas which became popular and why

Some of the most searched dramas by Pakistani in the year 2022 are as given in the list below.

1. Ertrugul Ghazai
2. Kurulus Osman
3. Meray pass tum ho
4. Suno Chanda
5. Ehad-e-Wafa
these are the most searched dramas by Pakistanis in the year 2022. the reason behinds its popularity is as given.

This is the second season of Ertrugul Ghazi, Osman is the son of Ertrugul. That is why it becomes the most searched drama by Pakistanis in 2022.

This drama has very famous characters in it such as the very beautiful Aiza khan and the Very talented Humayun Saeed. This is the super-hit drama serial of this year. That is why it becomes the famous drama and the most search drama by the Pakistanis in 2022.

Ehad-e-Wafa got much fame due to the army-based story and drama and have high viewers.