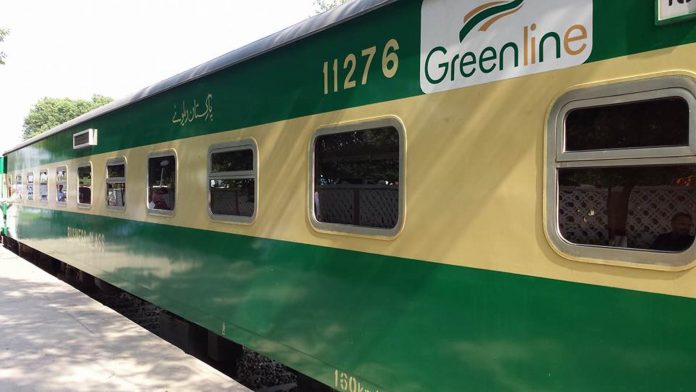 Train Fare Economy and Business Class in Pakistan: Pakistan is a country with a vast plexus of railway lines. The trains travel from different cities in Pakistan. There are many trains traveling with passengers and taking them to their destinations. Somehow in the past few years, the railway system is not so good. But now the Pakistan railways have made a lot of betterness and modifications in their services.

The working and service of the workers of the Pakistan railway become very manageable. Their services in this department are very honoring. Pakistan railways have their own budget and the train passenger fares are also according to it. So here we are going to tell you about the train fares of both the economy and business class in Pakistan 2022.

In the year 2022, there is a total of about 10 trains are working. These trains pass through different cities at also through different stations in the cities. some of the trains working in Pakistan railways are as follows.
1. Bahauddin Zakria express
2. Khyber Mail, Allama Iqbla and Awam express
3. Tezgam express
4. Shalinmae express
5. Karachi express
6. Jaffer express, Samjhota express, and Thar express
7. Green line express

These are some of the trains traveling from some cities at many different stations.

The train fare of economy class from one station to another may vary between 300-2000. This is not the exact fare as it may vary from station to station and according to the distance.

The train of business class also varies from routes to routes, and from stations to stations. The amount may vary from 1000-to 3000. This is also not an exact or fixed rate.
For an exact rate list of the fares on the Pakistan railway, you can contact their respective station.