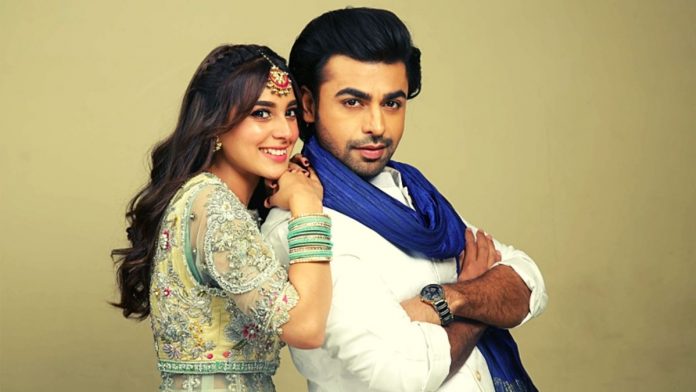 Here we are going to tell you about season 3 of this superhit drama serial. Rumors are that the season shooting is started. This news makes people anxious. And everyone is waiting for the next season of their favorite drama serial “Suno Chanda”.

The very popular drama serial has the theme of different characters and family members living a single place. This joint family system has its own stupid and funny history and problems. The main characters of their drama serial are Arsal and Ajiya. this is the whole story of these two members of the family. This funny drama serial became very popular among the viewers. People are desperately waiting for the new season of this drama serial.