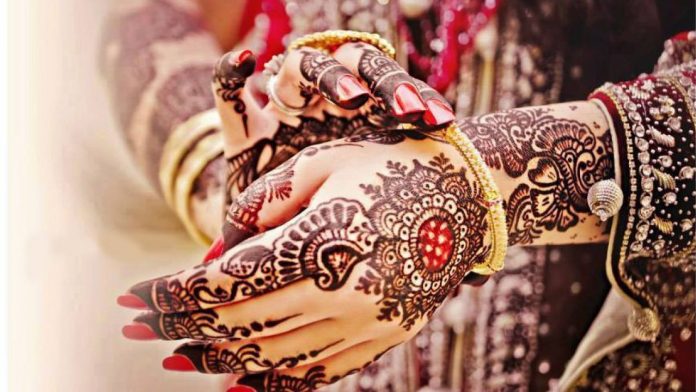 Latest Mehndi Designs: Mehndi has become a trend in every part of the world. Every female including girls, baby girls, adults, teenagers, women likes to apply mehndi. It is not the latest trend of applying mehndi but it is trending from ages from one generation to another. It becomes a custom to apply mehndi at different events according to the theme of the event. Here we are going to tell girls about some latest and beautiful mehndi designs for the year 2023.

In different areas of the world, there are different patterns and designs of applying mehndi on hands, even on the feet, and also at different parts of the body such as on the neck and on legs in the form of tattoos.

The different designs of mehndi in different areas.

These styles have different patterns and different ways of applying.

Girls apply mehndi at different events such as on eid at chand rat. Chand rat is considered a festival before eid at which young girls and women apply mehndi on their hands and celebrate this event with much fun. Mehndi is very important for a bride. A bride is incomplete without applying mehndi on her hands and feet. Mehndi enhances the beauty of the bride.