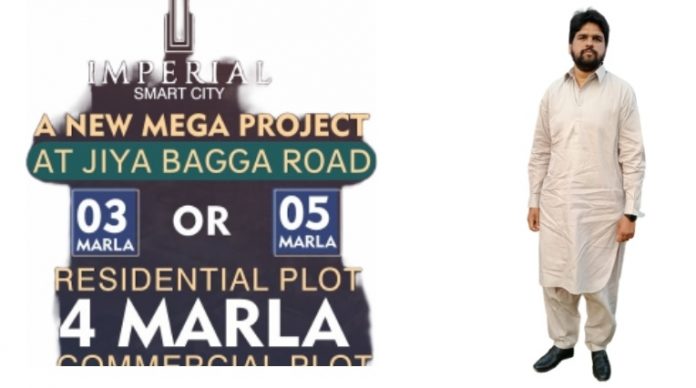 It’s near Etihad town and Liberty Land on Jiya Bagga road. If you’re coming from the ring road’s halloki interchange, take Jiya Bagga Road to Raiwind Road. After 1 1/2 kilometers, you will come upon this enormous project at the back of the Bahria Orchard Phase 4 development.

This project will be developed by AKB developers. AKB Construction employs a diverse staff and has a diverse culture. They have a group of highly skilled engineers, masons, and human resource professionals. They have shown this variety in many of their projects.

Land ownership on which the city is built

Khalid Gujjar owns the land on which the project is being developed. Because he is the landowner, the proposals he makes are rather reasonable. All they have to do now is develop the land and sell it.

LDA recently approved this project so they are now ready for taking bookings.

Because they own the land, the pricing is relatively reasonable. Imperial smart city, among all the developments on Jiya Bagga Road and Raiwind Road, is giving plots at a very low price. Let’s have a look at plot prices. 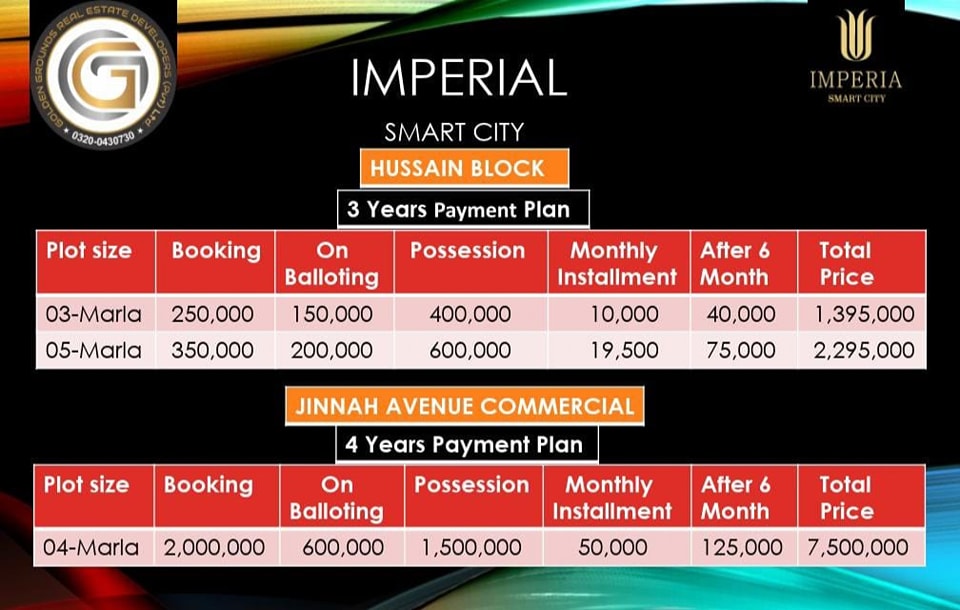