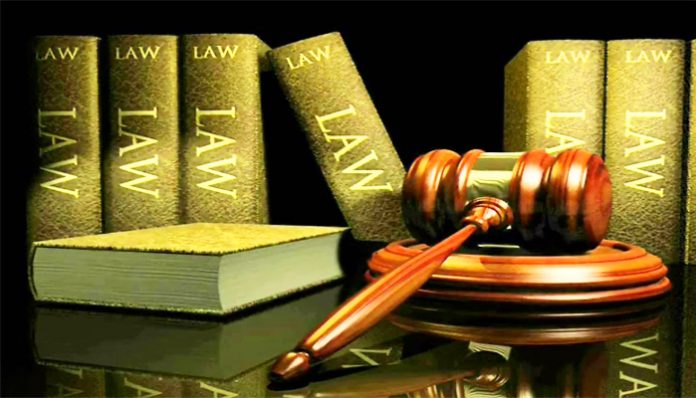 Are you concerned about your future career prospects after graduating from law school? Your desire of joining the army remains unfulfilled but graduating as a law student has left you unsure of what to do next. You still can join the army after graduating from law school. This article will show you how to become an army lawyer in Pakistan. What is the scope of a lawyer in the army? This is a common question that arises in your mind when you think of joining the army as a lawyer. Let’s look into this.

How to become Army Lawyer in Pakistan?

You will be appointed as a commissioned officer after joining. Ranked as captain directly is a great honor. These commissioned officers are the members of Judge Advocate General Branch. The Pakistan Armed Forces’ Judge Advocate General Branch is made up of senior military commanders, attorneys, and judges who offer legal support to the Army, Air Force, Navy, and Marines at all levels of command. The army’s Law Directorate is directly responsible for the JAG branch.

How to Become Army Lawyer in Pakistan

How you can be eligible for applying

Joining the army as a lawyer opens up a wide range of opportunities for service. Before going to become an army lawyer in Pakistan, gather all the necessary information to be eligible.  The eligibility clearly states that after 5 years of schooling, you must have completed law school. Preference will be given to those who have LLM, Ph.D. or degrees from foreign colleges and universities.  It is necessary to have at least two years of experience working in a law firm. If you are eligible, the army will appoint you as a captain in the ‘Judge Advocate General branch’. The army’s Law Directorate has direct command of the JAG branch.