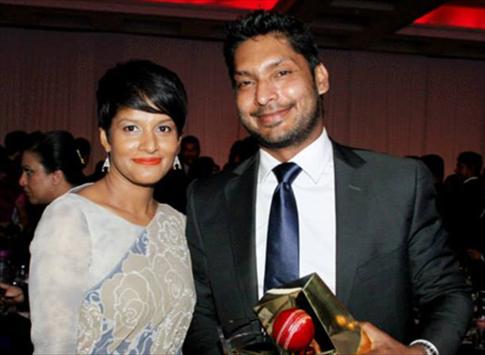 Srilankan Cricket team got famous in the early 1990s and they won the World Cup in 1996. Moreover, they played the World Cup final against India in 2011.

At the same time, their personal life is also very interesting.

Tillakaratne Dilshan is a former Srilankan cricketer. As the best-rated batsman in run-chases in ODI history. Moreover, he is one of the innovative players and he is well-known for Dilscoop shot.

Dilshan is married to Srilankan Teledrama Actress Manjula Thilini. They got married in 2008 during the IPL series. They have 2 daughters and two sons. Here is the picture of the couple 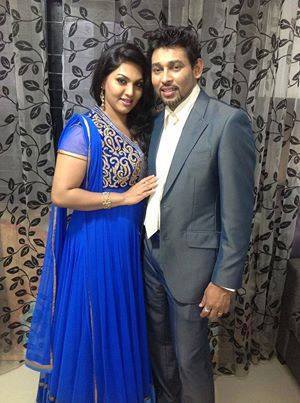 Kumar Sangakara is one of the best batsmen in the history of cricket. He is now a cricket commentator. Moreover, he was the former captain of the team. Also, he played as a wicketkeeper throughout his carrier.

Sangakkara’s wife is Yehali and he married her on 11th December 2017. They look very good and perfect for each other. So, I will show the picture of them

Muralitharan was a great spin bowler of Srilanka. Moreover, he was one of the best bowlers in the world. Now, he is the coach of the Srilankan team. Above all, in 2009 he took more than 502 wickets and broke the record of Wasim Akram. In short, he is a living legend in the history of cricket. He got his retirement after the 2011 Cricket World Cup.

Muralitharan married his wife Madhimalar in 2005. She is from India and also a big supporter of the Indian Cricket Team. They have a son and a daughter. 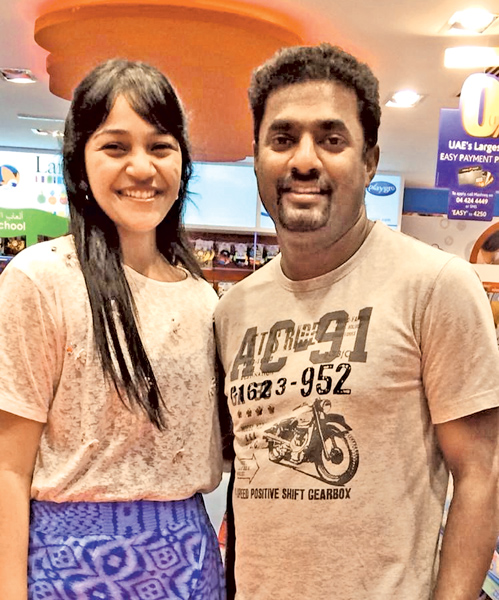 Mahela Jayawardene with his wife

Like many of the great batsmen, Jayawardene was one of the best batsmen in the Srilankan Cricket Team. Moreover, he was top-ranked in One Day International. He started his career in 1997 and become famous in a very short time span.

Mahela Jayawardana married Christina Mallika Sirisena on November 3, 2005. She was born in Denmark and came to Srilanka in 1990 with her parents. She is a travel agent by profession.

Have a look at them 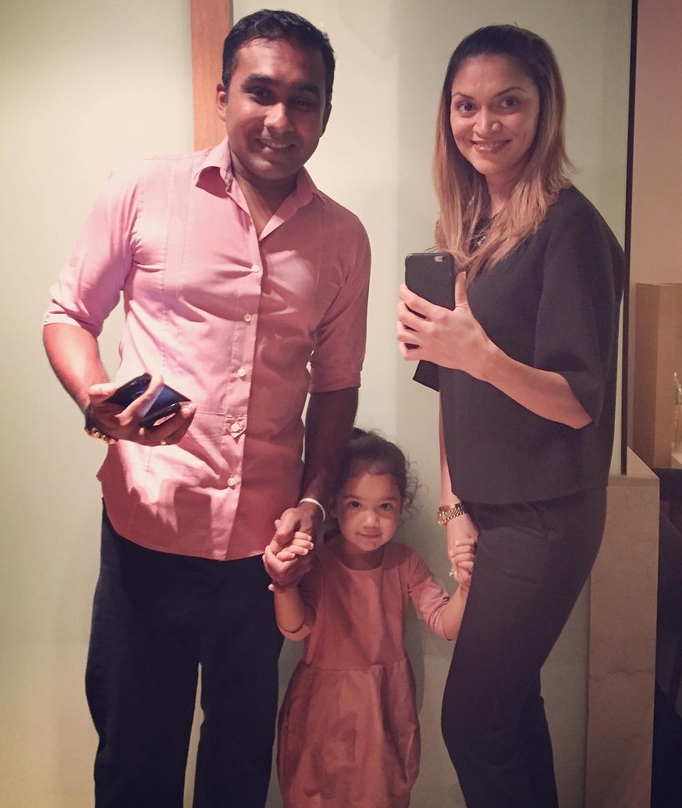 Malinga is one of the most aggressive bowlers all around. He has a unique bowling action and because of this, he got fame. He started playing cricket for Srilanka in 2004 and he became popular for his deadly Yorkers. Recently, he is the coach of the IPL team Mumbai Indians.

Lasith Malinga fell in love with Tanaya Parera and finally married her in January 2010. Tanya Parera is a social media personality and u can follow her Facebook.

You want to look them together, so here you go 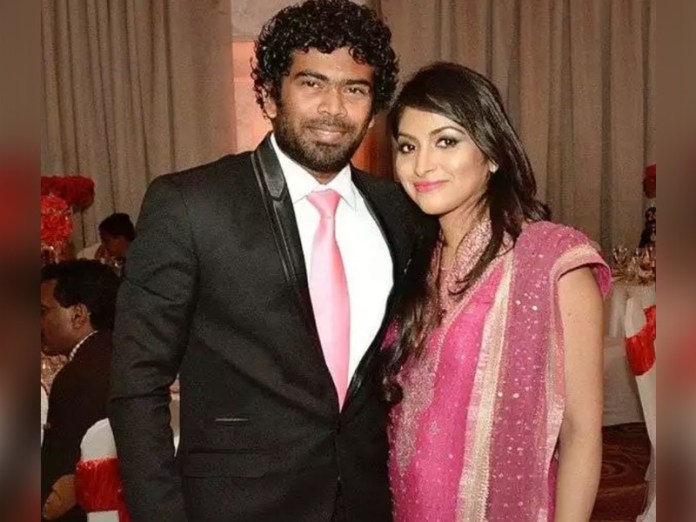