JDM (Japanese Domestic Models) are designed, tested, and manufactured according to Japan. They have a stiff suspension set up based on the Japanese terrain. This makes the car a bit uncomfortable as compared to locally manufactured cars in their league. This results in a slightly less desirable drive.

2. Issues due to poor fuel quality

Japanese cars are built according to the latest global Euro Fuel standards. Unfortunately, Due to a lack of concern, the fuel standards are decades behind the rest of the world. Due to poor fuel quality following are the problems in JDMs.

Catalytic converters (CAT) are the emission regulators of vehicles. These devices convert toxic gases like NO2 and CO into less harmful N2, CO2, and Water. In Japanese cars, the CAT gets blocked at least every 50,000 Kilometers which disturbs the overall performance of cars.

Another problem due to poor fuel with pollutant particles is the blockage of fuel pumps of Japanese cars. The fuel pump is needed to be replaced which often has a hefty price tag. All of this adds up to the yearly maintenance of cars.

It is advisable to verify all the documents before making a purchase decision. In some extreme cases, the documents are not original which leads to a lot of problems for the owners.

Despite readily available parts, JDMs have a higher cost of ownership. The prices of body parts are high. Usually, you cannot find a skilled JDM mechanic in small cities and districts.

They have a lower ride height as compared to local ones. With 4 adults and luggage in the boot, you will find them scratching on every speed breaker.

Auction sheets describe the exterior and interior of the car even a minor scratch. In some cases, customers get forged auction sheets that question the actual condition of the car.

JDMs are value to money. But, the resale value of a car is an important consideration. Otherwise, you may end up buying a model that no one will be willing to buy as a second consumer.

Minor accidental cars are not the issue (those having fender and bumper damages). Don’t buy an accidental car that had its airbags diploid in the impact. They are coffins on roads. They are esthetically well-repaired but have zero safety.

Illegally imported cars without tax payments fall in the NCP Category. Don’t let someone lure you into buying an NCP car. They may be surprisingly cheap but you cannot drive them. Will you buy a car you cannot drive? 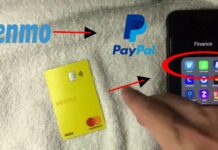 How to get Venmo Debit Card in Pakistan 2021 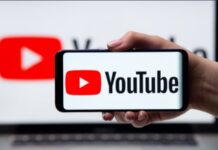 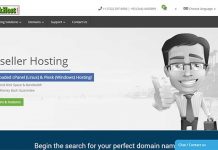 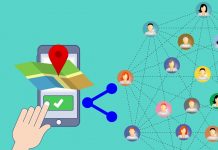 How To Find Friend Location in Pakistan 2021 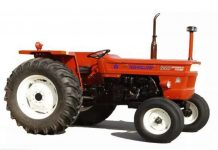 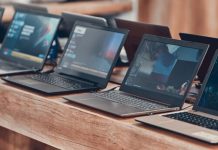 Best Laptops to buy in Pakistan under 30,000

Best Laptops to buy in Pakistan under 30,000

How to Find NTN Number Through CNIC