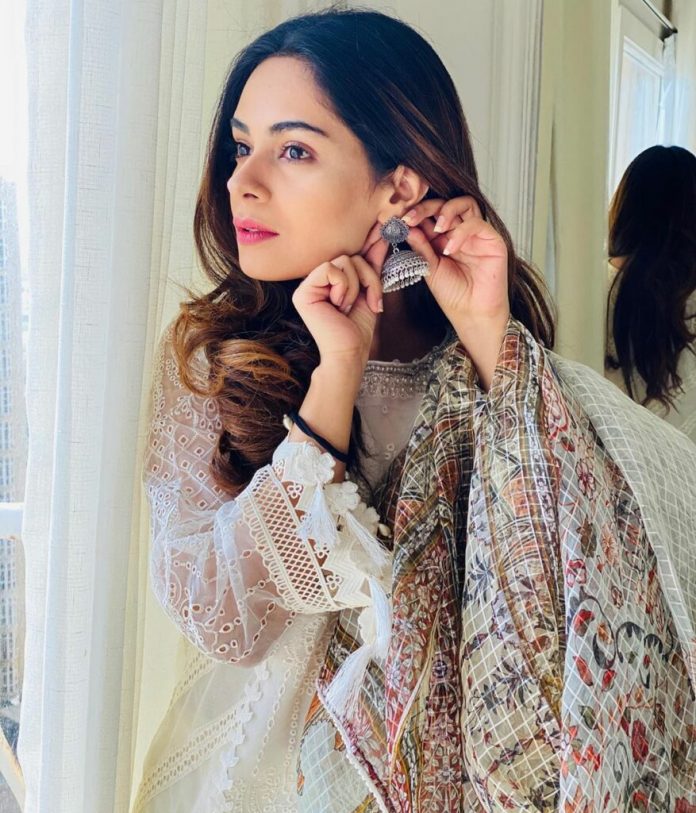 Amar Khan Biography: Amar Khan is a Pakistani actress, writer, and director. She is the daughter of actress Fariha Jabeen. Amar started her career in 2016, and she made her acting debut in a telefilm Chashm-e-Num opposite Ahsan Khan. She wrote the story herself and directed this telefilm too.

Amar is known for her role as Neelofur in the horror drama series Belapur Ki Dayan. She was also nominated for the Best Emerging Talent at Lux Style Awards for her witch role in this series. The actress also appeared in leading roles in various drama serials including, Dil-e-Boreham, Ghughi, Choti Choti Batain, and Dil-e-Gumshuda. She is also appearing in an upcoming drama serial Qayamat on Geo TV opposite Ahsan Khan and Neelam Muneer. The famous 7th Sky Entertainment is presenting this project.

Above all, Amar is making her film debut in the movie Dum Mastam. She wrote the story of Dum Mastam, which will be a romantic comedy movie.

She completed her graduation in film making from the Beacon House National University, Lahore. After that, she entered the showbiz industry to achieve her goals. 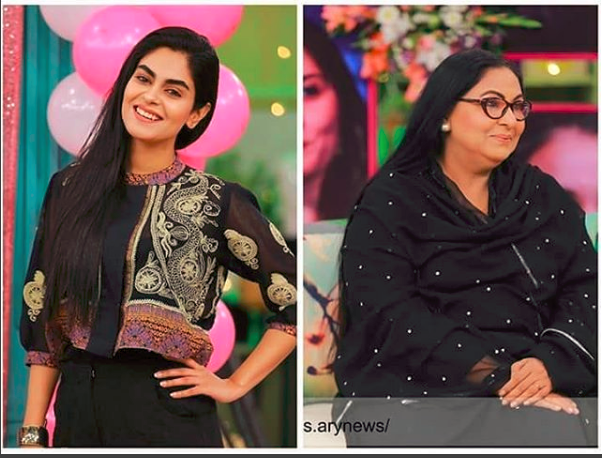 She is the daughter of the actress Fariha Jabeen. Amar was really inspired by her mother since her childhood and wanted to join showbiz. Therefore, she studied film making and started making short films during her studies.

The actress hasn’t married yet and is currently single.

In addition to acting, she is also a good writer and wrote several acclaimed projects. Her beautiful writings include,

However, she made her acting debut in 2016 opposite talented Ahsan Khan as a blind couple in Chashm-e-Num. This project was a telefilm. After that, she appeared in the drama serial Bad Gumaan on Hum TV. Belapur Ki Dayan became the turning point for her career, and her fictional role as a witch was really appreciating. She also appeared in a few TV commercials. 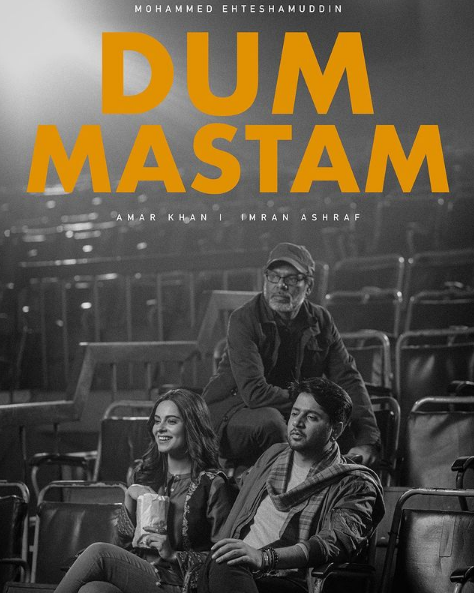 Her debut film is Dum Mastam, which is her writing and she is appearing with talented Imran Ashraf in this project. The movie will be released soon in the coming year.

In conclusion, she is a very talented artist, writer, and filmmaker. Above all, people love her work and really appreciate her for her multi-talented personality.