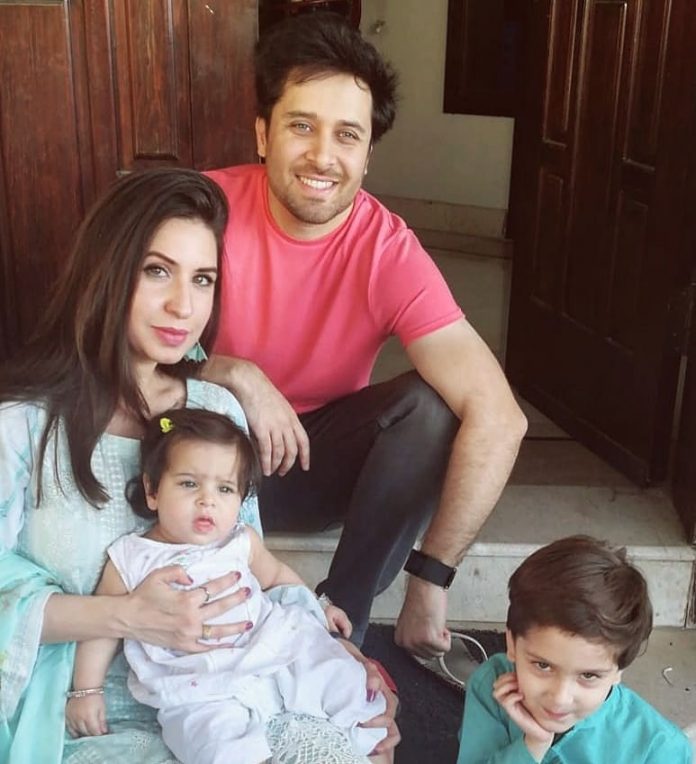 Haroon Shahid Biography: Haroon Shahid is a famous Pakistani actor, songwriter, song composer, and singer. In other words, he is a multi-talented man. He started his music career in 2008 and entered the field of acting in the year 2017. Firstly, he appeared in the Pakistani movie Verna, released in 2017. The movie was based on the topic of harassment and rape. Mahira Khan and Naimal Khawar were playing the leading roles with Haroon in this movie.

He performed very well in different programs with his band SYMT. The band comprised of 3 members, Haroon Shahid, Hassan Omer, and Farhan Ali. They also performed in Coke Studio Season 5, but unfortunately, the band dissolved due to some issues. After that, he took a long break and reappeared in Coke Studio Season 9, opposite to Qurat-ul-Ain Balouch in the song Laung Gawacha. Haroon also composed and sang the song track in his first movie Verna.

His debut drama was Tajdeed e Wafa in 2018. He is known for his role in the drama serial Do Bol on ARY Digital with Hira Mani and Affan Waheed. The drama got much attention from the viewers. The audience really appreciated his character and work. After that, he appeared in many projects including, Do Bol, Muqaddar, Tamanna, Tajdeed e Wafa, Khaas, Tasveer, and many more. He also played a role in the Television series Meray Dost Meray Yaar, which was premiered on Geo Entertainment in 2019. His upcoming drama serial is Amanat, in which he will be seen with Urwa Hocane, Imran Abbas, and Saboor Aly.

He was born on the 29th of December 1989 in Lahore. His Zodiac sign is Capricorn.

He completed his early studies in Saudia Arabia as he spent most of his childhood there. After that, he shifted to Pakistan and completed his higher studies here. Haroon completed his graduation in Economics and Masters in Public Policy from BNU (Beacon House National University) Lahore. 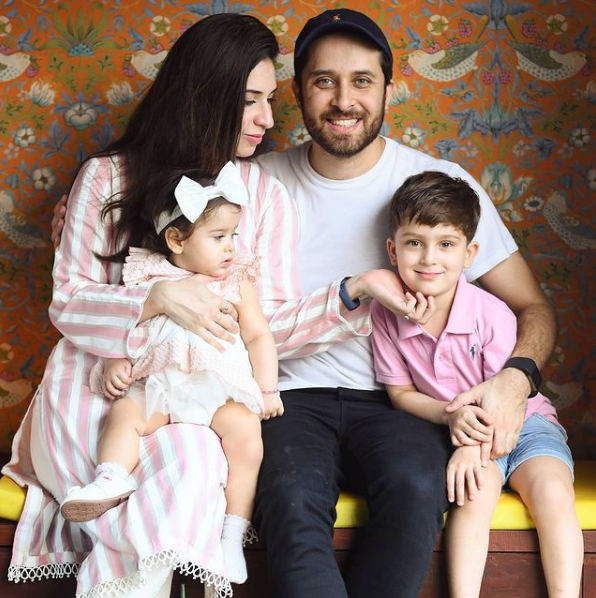 He belongs to a respectable Punjabi family and is currently residing with his family in Lahore. Haroon is happily married to her soulmate Palwashay Shahid and has one son and one daughter.

He is the cousin of famous actor Ahad Raza Mir and has very good relations between their families.

He stepped into showbiz in 2008 as a singer and participated in a music show, Pakistan Sangeet Icon. Haroon sang some classic songs, and his vocals impressed the audience. He became famous as Ganderi Boy because he sang Naseebo’s song Pyar De Ganderi very well. 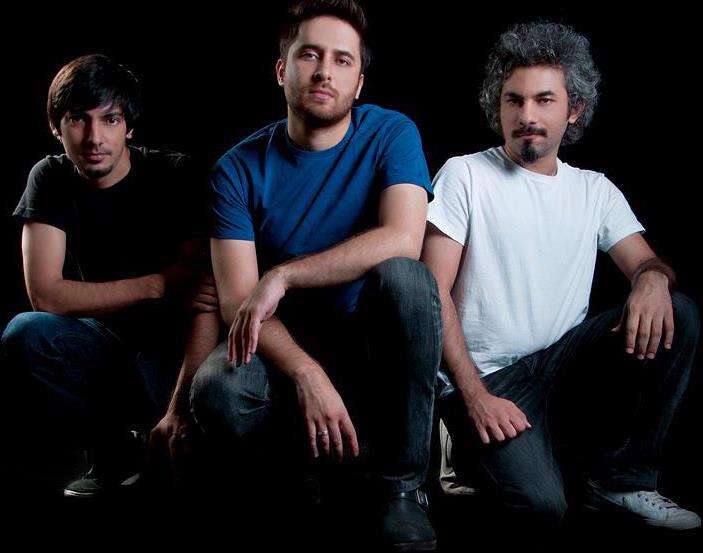 Haroon then became a part of the music band SYMT(meaning direction). He was serving as a vocalist in the band, and the other members, including, Hassan Omer played guitar, and Farhan Ali played bass. Their first song Zamana was released in 2011 and the song was also nominated for the Best Music Video and the Best Singer award in the Lux Style Awards. In 2012, the band also performed in Coke Studio Season 5 and launched two songs Tum Kaho, and Koi Labda opposite Sanam Marvi. SYMT also performed in Pepsi Smash and Levis Sessions but unfortunately dissolved in 2016. 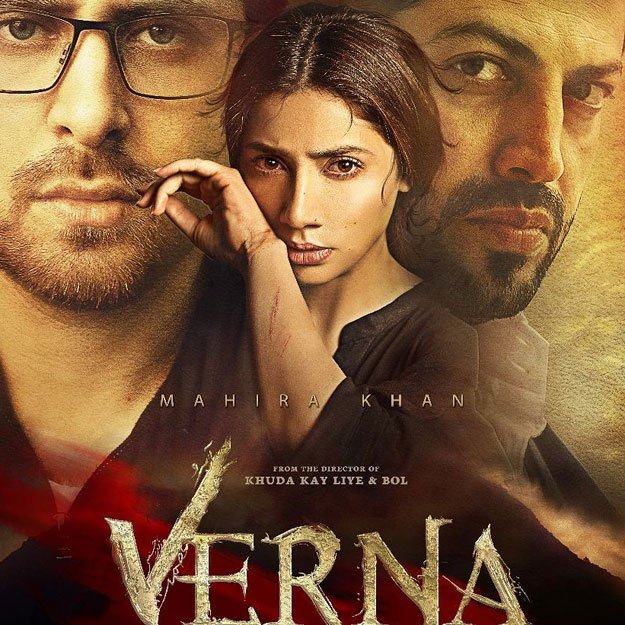 He made his acting debut in 2017 with the Pakistani movie Verna. People really appreciated his role and cheered him for his wonderful work alongside Mahira Khan and Naimal Khawar.

Haroon’s first drama serial was Tajdeed e Wafa in 2018, in which he played a supporting role. He is famous for his role in the blockbuster drama serial Do Bol in 2019. He also appeared in a Television series Meray Dost Meray Yaar, in the same year.

In conclusion, he is a multi-talented man with brilliant singing and acting skills. He will surely appear in more popular projects and will shine more brightly in the Pakistani showbiz industry.