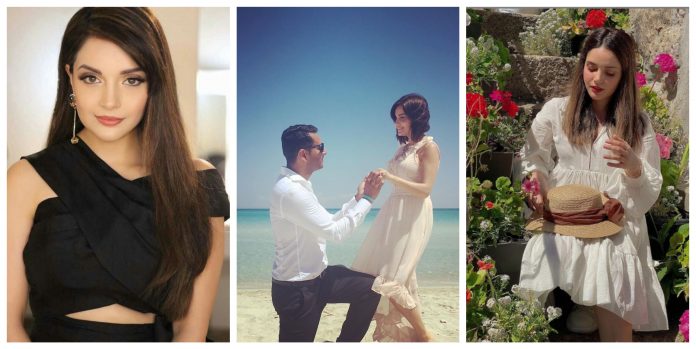 Armeena Rana Khan Biography: Armeena Rana Khan is one of the best actresses and models in the showbiz industry of Pakistan. She has received many awards for her best work in the field. Khan is a Pakistani Canadian who was born in Toronto, Ontario, and raised in Manchester.

Armenia’s father is a businessman and her mother is a housewife. She has two sisters. Her family belongs to a Pashtun and Punjabi background. 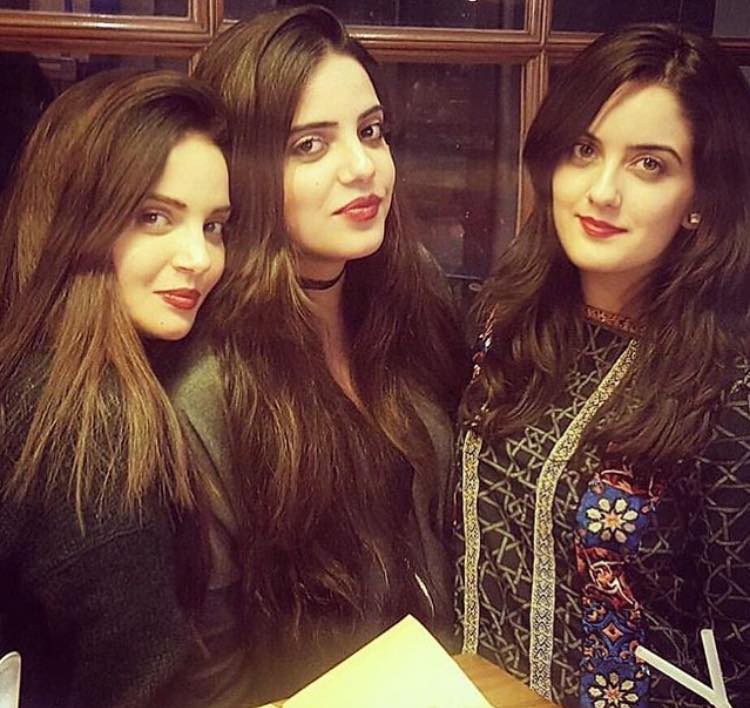 In July 2017, Faysal Khan proposed to Armeena on the beach in Cuba. He is a British-Pakistani businessman and politician living in Manchester. 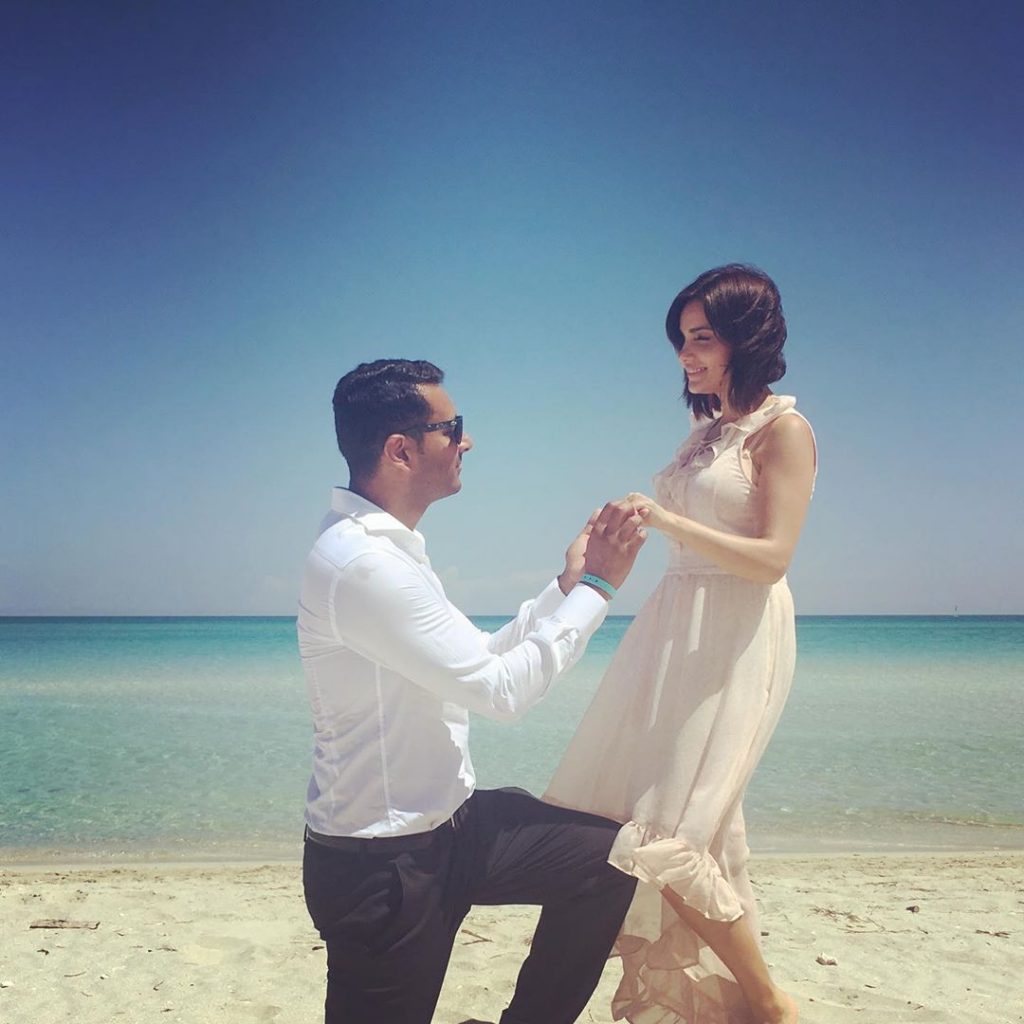 Both Fesyl Khan and Armeena posted on their social media accounts that the couple is officially married now on 14 February 2020 in London. 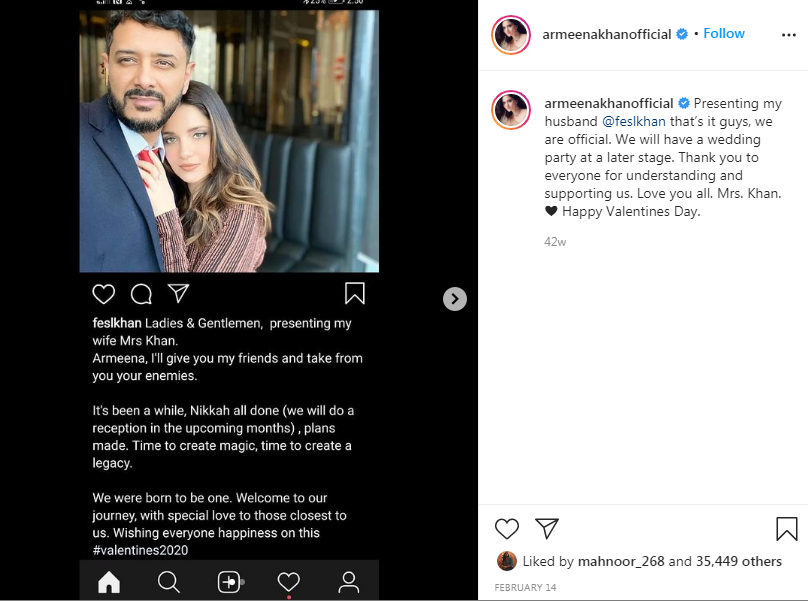 Armeena completed her school in Toronto but then her family was shifted to Manchester. She was admitted to the University of Manchester where she earned an Honors degree in Business Administration. She has also studied method acting from the Ealing Studios and the Pinewood Studios.

She started her career in 2013 with a British short film Writhe in which he played the role of a serial killer. She was also the first Pakistani to attend the Cannes Film Festival in 2013.

She also made her debut in the Bollywood movie Huff! It’s Too Much. 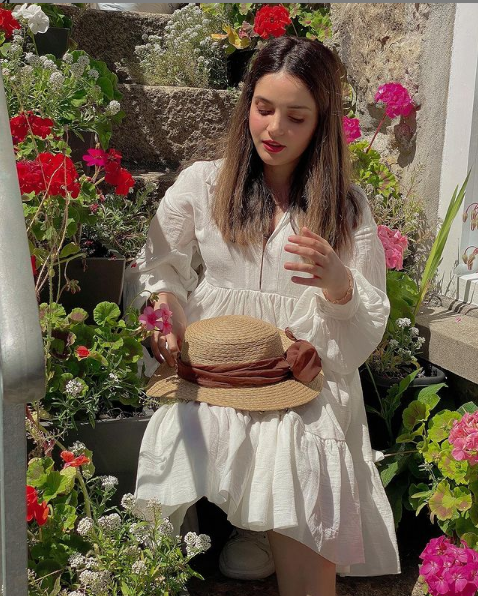