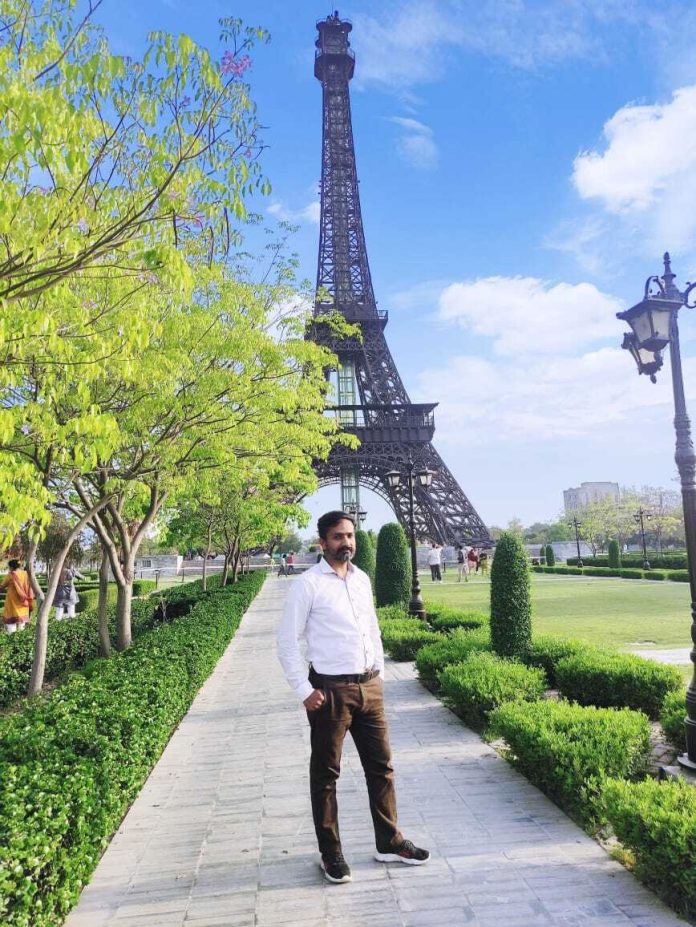 Acting is the art of portraying a character or telling a story through the use of one’s voice, body, and emotions. Actors use their skills to bring characters to life and to convey emotions, thoughts, and messages to an audience through their performances. Actors may work in film, television, theater, or other forms of media, and may be required to portray a wide range of characters with different personalities, backgrounds, and motivations. Acting requires a combination of physical and emotional skills, as well as the ability to communicate effectively through one’s performance.

A lot of drams famous drama is Bhola Tea Stall and Double Sawari.

Imran is MA in English and LLB and a professional Lawyer.

He is still single.

You can follow and check his latest videos on Tiktok.