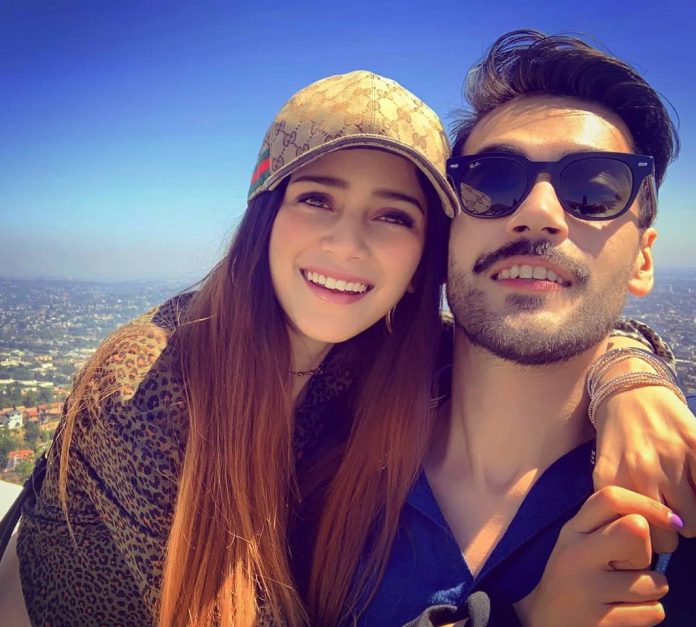 Here you can get a review about Shahbaz Shigri Biography. Shahbaz Shigri is a multi-talented artist as he is a Producer, Director, and a famous Drama and Film Actor. He is a Handsome, Charming, Good looking, and Stylish media person. He started his career in 2010 as an actor, and in 2012 as a director. He also produced a Pakistani hit movie “Gol Chakar” in 2012, and “Paray Hut Love” in 2019. He is the assistant director of movie “Verna” in 2017. He is a Cinematographer of the movie “Anima State”. He acted in two Movies “Paray Hut Love” and “Slackistan”. The first episode of his drama “Qurbatain” is aired on Hum Tv Channel this July.

Shahbaz Shigri’s height is 6, ft (1.83 m). His is smart, Fair and his eyes and hair color is black. His favorite colors to wear are Black and Blue. 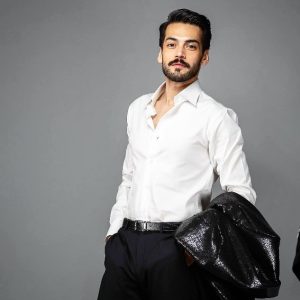 His first wife is Aisha Linnea. She is the heroine of his movie “Slackistan”. They dated each other for five years and got married in 2014. 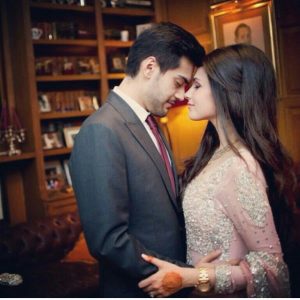 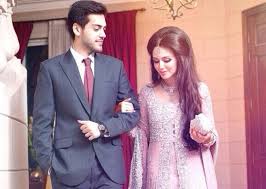 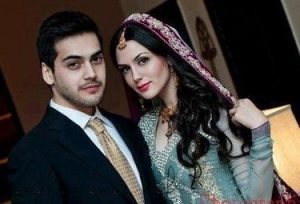 He Divorces her wife Aisha Linnea and starts dating a Famous and successful singer Aima Baig. Both of them confirmed this news, and confess that they love each other. Shahbaz Shigri shared his pictures with Aima Baig on his Instagram account with the caption “Crime Partner, Homie, and Better half”. According to our sources, they went on vacations to California. Both of them frequently post pictures together and are also spotted together most of the time. Shahbaz Shigri Biography is here. Shahbaz Shigri Now Engaged with Aima Baig dated 24 July 2021 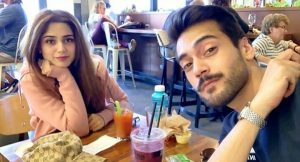 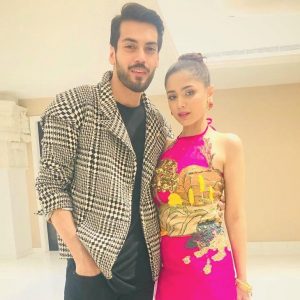 He has done his master’s degree in Islamabad. And went to New York Film Acadamy for Film Making Specialization.

He loves to ride heavy bikes and doing shopping.

“Qurbatain” is his first and Only TV Drama Serial. This drama aired on Hum Tv channel on 7th July 2020. He is playing the lead role paining up with a very beautiful, talented, and fresh actress “Anmol Baloch”. The first drama of Anmol Baloch is “Aik Aam si Larki”. From which she got popularity. She is a young and innocent actress. Shahbaz Shigri and Anmol Bloch are looking stunning as an “On-Screen Couple”. Everyone is expecting that this beautiful and fresh couple will surely bring magic on screen. Drama Qurbatain is directed by Kamran Akbar Khan. He is very close to Shahbaz Shigri, and also his family friend.

He acted in two movies “Paray Hut Love” and “Slackistan”.

Slackistan:  Slackistan is a Banned movie. This movie did not release in Pakistan because Pakistan Central Board Of Film Censor requested the direct to cut some scenes, but the director refused to cut. This movie is directed by Hammad Khan(a London Based Film Maker). According to the Censor Board, they object to this movie because it has contained the word “Lesbian” and word  “Taliban” in it. They also object to jokes about beard and also drinking alcohol in many scenes. In film Slackistan Shahbaz Shigri worked together with Osman Khalid Butt, Aisha Linnea (his first wife),  Ali Rehman Khan, Shahana khan Khalil, Uzair Jaswal and Rafay Alam. 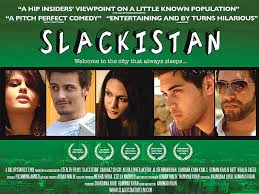