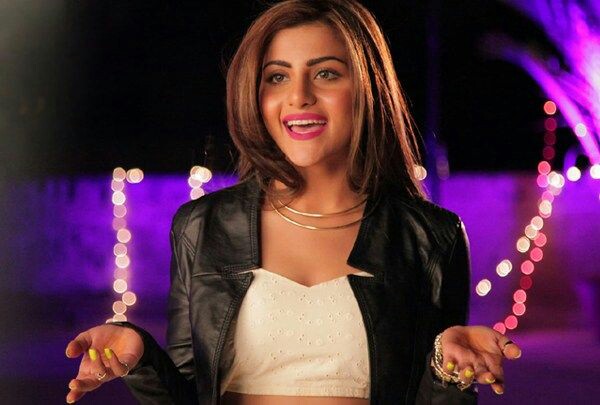 Sohai Ali Abro Biography: She is the most known actress of the entire Pakistani drama and film industry. she is much charming, a most attractive appearance, prettiest smile, and her deliberate acting is making people a vibrant follower of her. She worked as a professional model in many commercials, because she wants to start her career in showbiz industry she decided to start it from modeling. After modeling she started taking projects of tv commercials and dramas.

SOHAI ALI ABRO started her career as a model as she appeared in many tv commercials such as Shan pickles, JAZZ etc. Her very fine acting skills got attention of many tv directors and film directors. She made her drama debut in a geo tv serial known as ” Sath pardon me”. she gained much popularity with the help of this drama. As she became popular after that drama aired on the tv. After that she started working in many tv dramas and also in film industry. Her fan following increased day by day.

SOHAU ALI ABRO spent her early life in lark Hana Sindh with her family. She is the youngest one of her brothers and sisters. Her parents both are professional medical officers. Her parents died a natural death. SOHAI Ali was just 9 years old at that time. That was actually a great loss for her and also her family.

After the death of her mother and father she moved to Karachi.  she was living in Sukhar, but later she started living in Hyderabad from which she moved to Karachi. There she started her education in Karachi. As she is much interested in drama industry and also in theater, so she decided to start her career as an actress. She is working in showbiz industry but also studying as well.

She is single. She is not married yet. There are a lot of scandals about that leading actress on social media.

She made her debut in drama serial “SAATH pardon me”. This drama serial occupies much attention of the viewers and is helpful in gaining massive fan following.

SOHAI ALI parents are professional medical officers. She has a sister. Before the natural death of her parents. They lived in a joint family in lark Ana Sindh. In an interview she said that her parents are very supportive.

She is a much talented, confident, supportive, and a fabulous actress. She worked against Mikael zulfiqar in her debut drama which became much popular. she is very committed to her work. After her first project she started working at many projects including drama, tv commercials, film industry. SOHAI ALI ABRO is selected for nominations in many award functions . She got her fame by achieving many  awards including lux style awards, which reflects  her talent and her performance to her work.

she plays an item number in the film “wrong number”. This item song of film industry got much popularity. She made her film debut in a film named as “anjmuman”. That film was directed by a popular film director Yasser Nawaz. She was nominated for the best actress award in LUX houseful awards. Her box office hit movies were” jawani phir nahi ani” and “wrong number”. She appeared in a biographical drama film named as “motorcycle girl” which was based on a true inspired story.