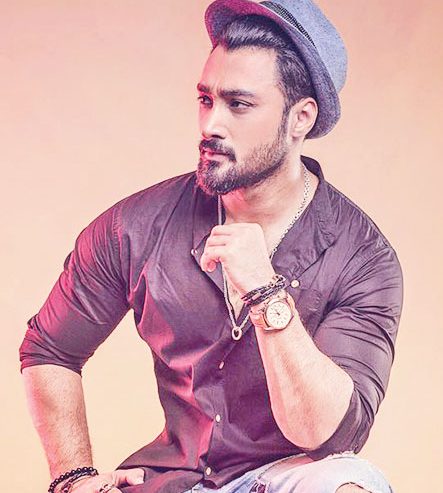 Umair Jaswal Biography reflects Umair Jaswal is a multi-talented guy in Pakistan. He is a singer, model, song-writer as well as film and TV drama actor. He is the lead vocalist of The Rock Band Qayaas.

He started his career in 2008, as a singer. His song “ Tanha”  and “ Umeed” got popularity among people in 2009. In Coke Studio Season 5  he also performs the song  “Charkha Nolakha” with Atif Aslam. He Sung two songs for a famous movie “Waar”. 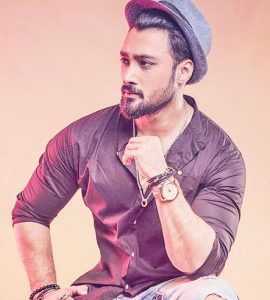 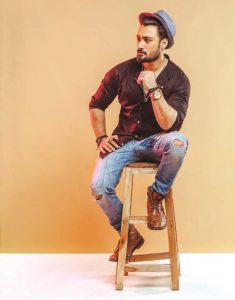 Here we will talk about Umair Jaswal’s earnings, education, age, albums, drama, and his movie. 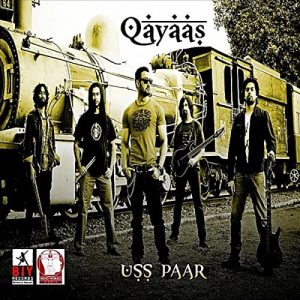 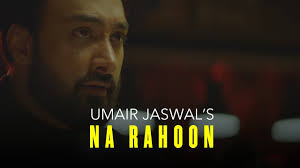 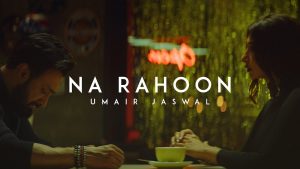 He lives in Islamabad with his family. His two brothers Uzair Jaswal and Yasir Jaswal are also singers. His brother Yasir Jaswal is also an award-winning music director. He met his Crush at a concert of his elder brother. 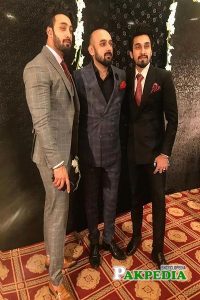 He did Bachelor’s in Business Administration From the Bahria University of Islamabad. 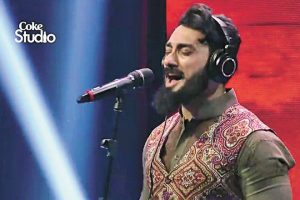 His Famous songs from Coke studio are: 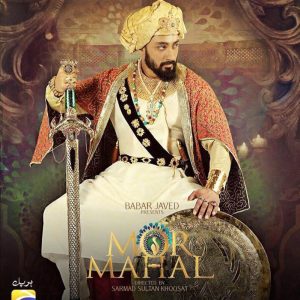 Umair Jaswal made a drama “Mor Mahal” along with Misha Shafi, Hina Khwaja, and Fiza Ali. In this drama, he played the lead role of  Nawab Asif Jahan. This drama was aired on Geo Entertainment and PTV home in 2016, as a production of A & B productions. Mor Mahal is the biggest drama in Asia that touched upon a wonderful world of fantasy. The concept of this drama is inspired by another Turkish drama  “Mera Sultan”. Misha Shafi and Umair Jaswal looking magnification in this serial.

He played only one Drama in his 12 years of career and according to Surmad Khoosat (the director of this drama), “we originally were planning to cast Umair Jaswal in a Sporting role but when he met him he thought that he is perfect for the lead role of Nawab.

He performed the role of Captain Umair in the war epic film “Yalghar” in 2016. In this movie, he worked together with Shan Shahid, Humayun Saeed, Adnan Saddique, Armeena Rana, Ayesha Omar, and Bilal Ashraf.

According to our resources, the first Earning of Umair Jaswal was 6000. And the second one was 125,000. He immediately brought a new bike from his second earnings that was the Honda 125. Now Umair Jaswal is one of the richest singers in Pakistan.