Zain Baig Biography: Mirza Zain Baig is a recent new addition to our showbiz industry. He started his career as a model, and like other actors, stepped into acting by working hard in this field. His handsome personality and dedication to his roles won the hearts of thousands of people. In a very short interval of time, Zain got fame in the drama industry.

Zain’s stunning looks and graceful personality made him a role model for boys. Firstly, his modeling career became the cause of his increased fan following. Secondly, when Zain made his acting debut in 2016, people liked him so much. And now, he became the only man with zero haters. 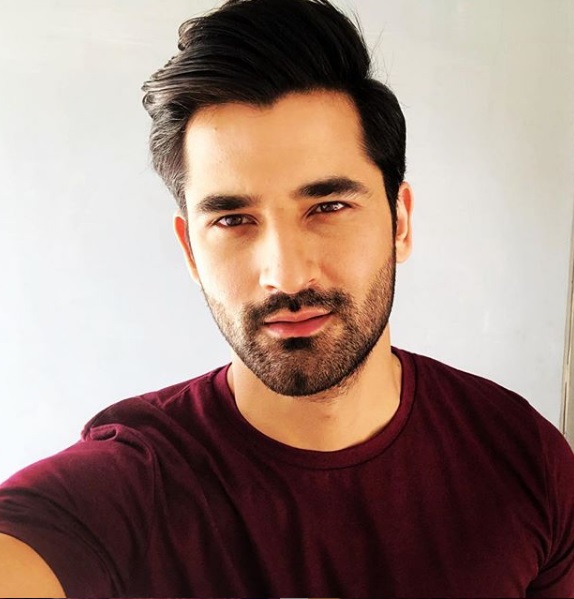 He was born on 12 January 1990 in Karachi and is 30 years old. His zodiac sign is Capricorn. Zain Baig’s hometown is Karachi.

Baig completed his school life in St.Judes High School Karachi. However, he holds a bachelor’s degree from a university in Karachi.

He is the only brother of 3 sisters, and his family is also living with him in Karachi. Baig is currently single and isn’t married yet.

He belongs to a non-showbiz background, and due to his interest in showbiz, Zain decided to start his career through modeling. His outstanding performance and dashing looks in modeling made him a great model in a very short interval of time. He rose from modeling and then entered acting to test his luck in 2016. 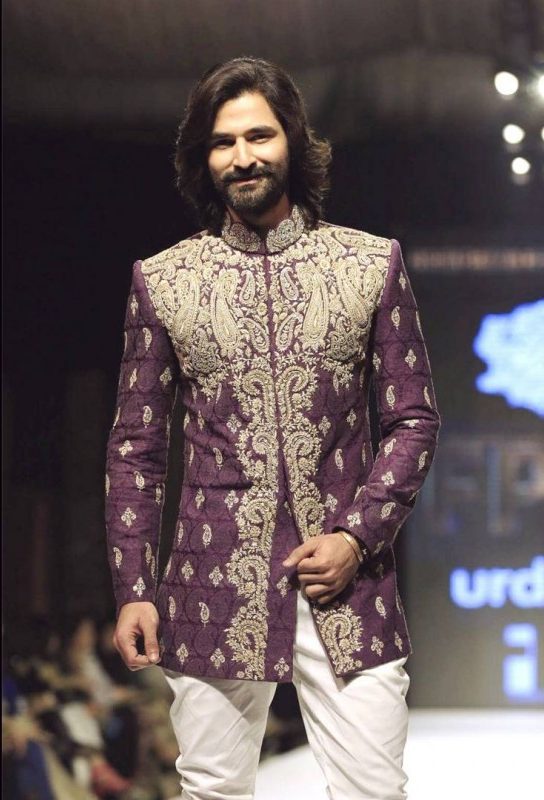 In conclusion, Mirza Zain Baig is a wonderful actor having a handsome personality. He is fully devoted to his career and passion. His fans love him a lot and appreciate his beautiful work.