Zara Noor Abbas Biography: Zara Noor Abbas Siddiqui is a famous Pakistani actress and model. She is also a writer and producer. Zara started her career in 2016, and her debut drama was Dharkan on Hum TV. She is the only daughter of famous senior actress Asma Abbas and niece of Bushra Ansari, a showbiz celebrity.

Zara is known for her role as Arsala in the romantic Pakistani drama series Khamoshi on Hum TV. She appeared in renowned drama serials including, Qaid, Deewar-e-Shab, Ehd-e-Wafa, and Zebaish. 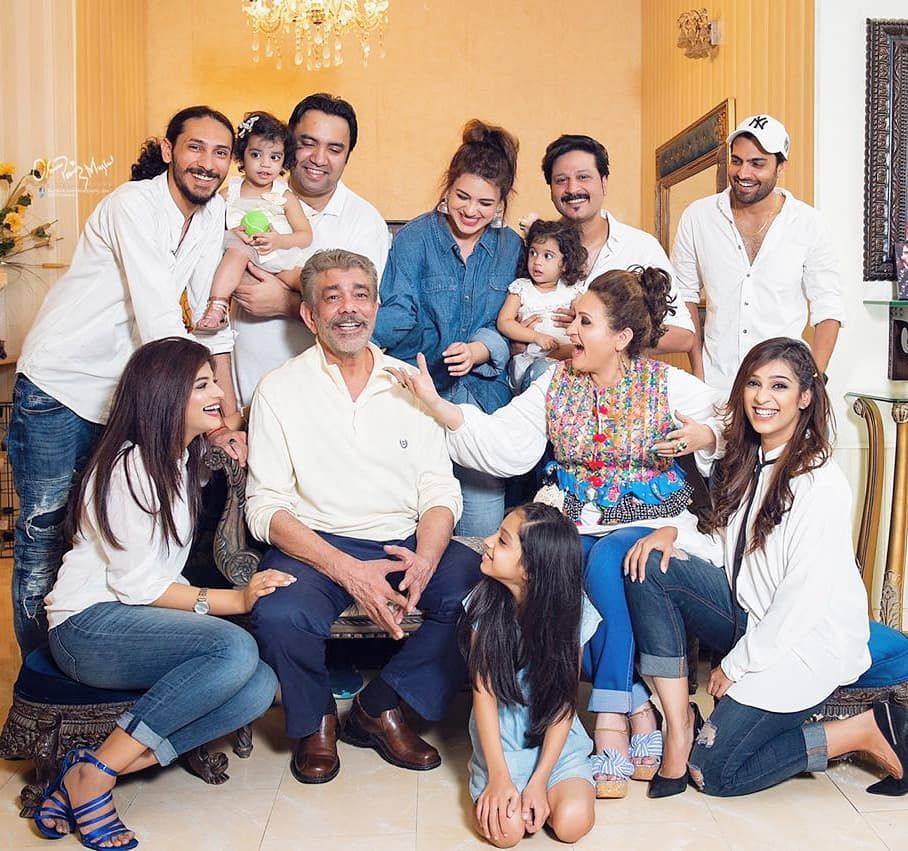 She is the daughter of the famous senior actress Asma Abbas and Colonel Abbas. Zara has three brothers. The showbiz celebrity Bushra Ansari is her aunt. Also, she is the granddaughter of a famous Pakistani writer, journalist, intellectual, and filmmaker Ahmed Bashir. 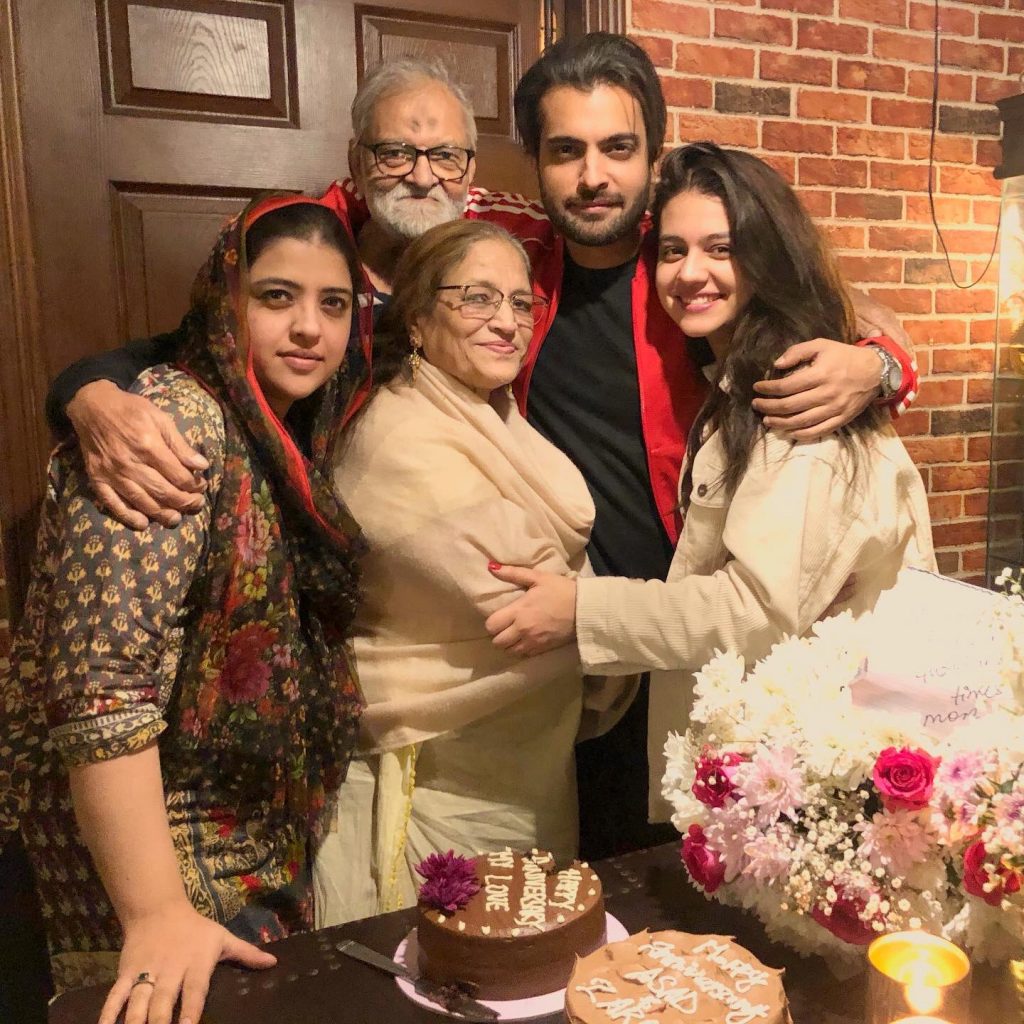 Firstly, she married an American guy, but unfortunately, the marriage didn’t last long. After that, in 2017, she got married to Asad Siddiqui, who is also a renowned Pakistani actor. Luckily, they both are living a happily married life. 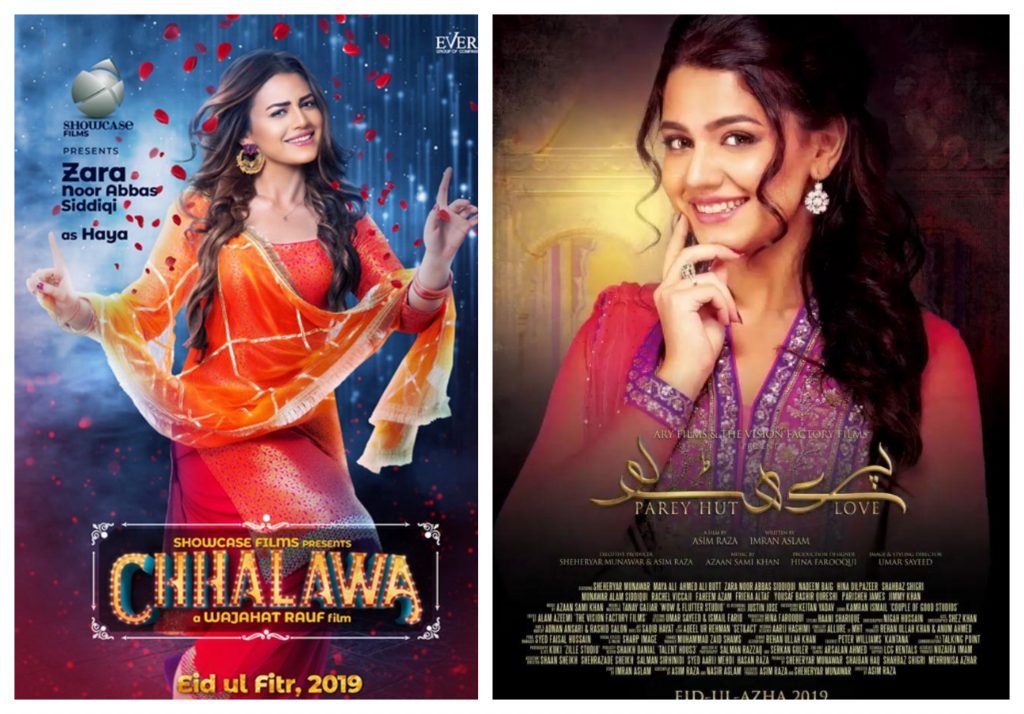 She started her Television career in 2016 with a leading role in the drama serial Dharkan on Hum TV. Zara is best known for her role in the drama serial Khamoshi in 2017 on Hum TV. She appeared as Arsala in Khamoshi, and this drama serial became the turning point for her career. After that, she appeared in many other projects and played her roles perfectly. The audience really liked her role as a jolly girl in the famous drama serial Ehd-e-Wafa, and she delivered her character perfectly. Zara was also nominated for the Best Supporting Actress in the Pakistan International Screen Awards for her both movies in 2020. She won the award for her role in the movie Parey Hut Luv.

Zara’s debut movie was a romantic comedy Pakistani film Chhalawa in 2019. After that, she appeared in another romantic comedy film Parey Hut Luv in the same year. Zara is also playing a leading role opposite Fawad Khan and Sanam Saeed in an upcoming Pakistani romantic thrilling movie Aan. The famous brilliant novel writer Umera Ahmad is the scriptwriter of this blockbuster movie. 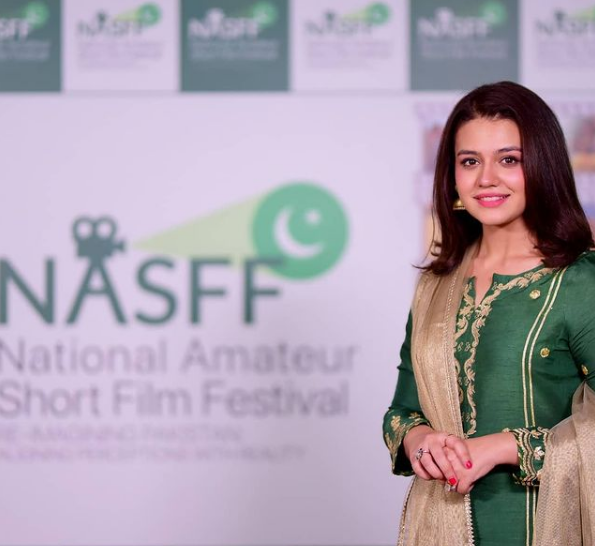 She works as a model for the shoots of various renowned brands and also appeared in many TV commercials. Zara is also a brand ambassador of NASFF (National Amateur Short Film Festival). NASFF is providing opportunities to our youth for film-making across the country.

In Conclusion, she is a very talented and beautiful actress. She played her roles wonderfully. Her cute expressions and innocence won the hearts of her millions of fans. Zara is also a social media star and has 3.6 million followers on her Instagram account.