Zubab Rana Biography: Zubab Rana is a pretty and gorgeous Pakistani actress and model. She started her career in 2017. Her debut drama is Naseebon Jali on Hum TV. She is known for her role in ARY Digital’s drama serial Mere Khudaya as Aleena, for which she was nominated for Best Emerging Talent at the 18th Lux Style Awards. She played leading roles in the drama serials, Bandish, Rishtay Biktay Hain, and Mehboob Aapke Kadmon Main.

Zubab’s two drama serials are still airing, which are getting high ratings day by day. Firstly, Bharaas is airing on ARY Digital, and she is playing a completely different evil role in this drama. Secondly, Fittrat is airing on Geo Entertainment, and she is playing the role of an innocent sister in this drama. Above all, she is a multi-talented actress who appeared in a variety of roles.

She also works as a model for the shoots of famous brands. Her height is 5 feet, 6 inches, and she has lovely facial features. 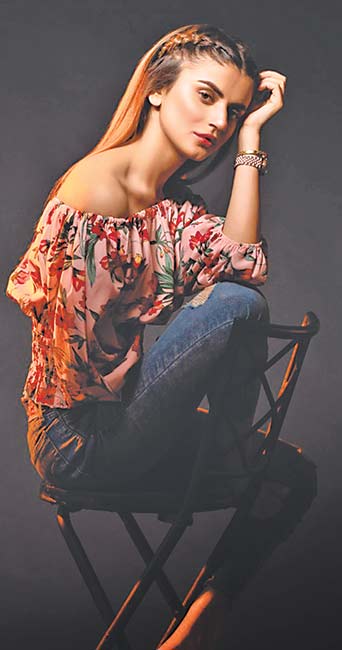 She got her Bachelor’s degree in Bussiness Administration from IBA, Karachi.

She has not married yet and is still single. 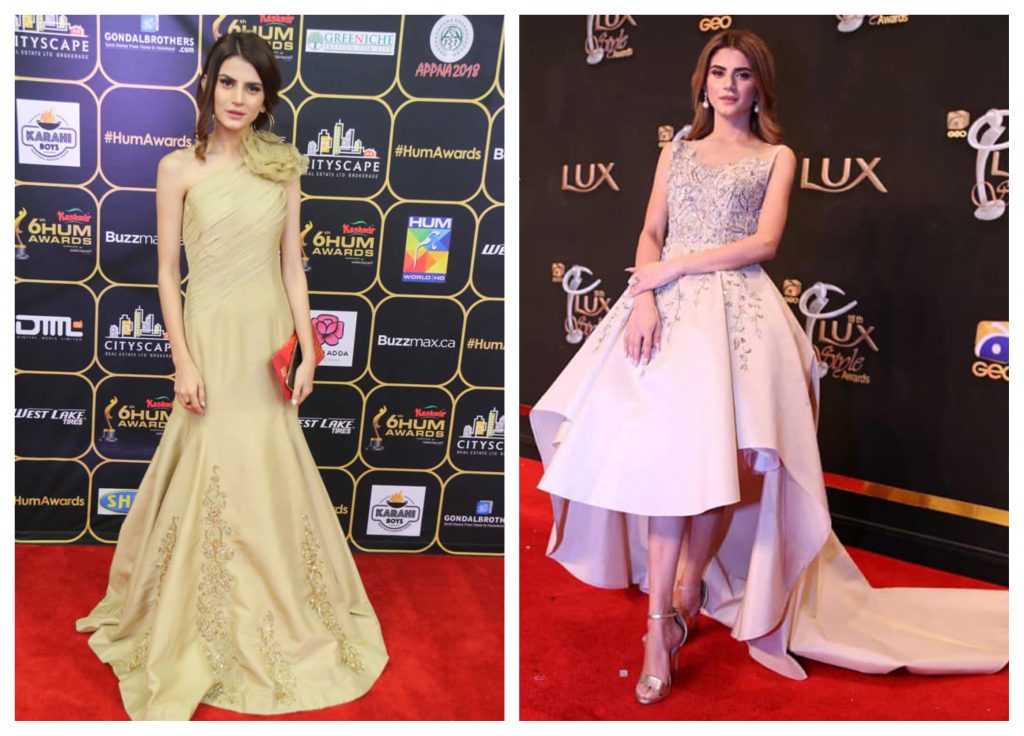 She started her career with the drama serial Naseebon Jali in 2017. She did a variety of roles and played them well. People admired her acting skills and her beauty. Zubab attracts people with her charming personality. She is famous for her role in ARY Digital’s drama series Mere Khudaya as Aleena. Zubab was also nominated in the 18th Lux Style Awards for her role in Mere Khudaya. She is also playing outstanding roles in the drama serials Bharaas and Fittrat.

She also did many shoots and appeared beautifully on the camera for renowned brands.

In conclusion, she is a beautiful actress having wonderful acting skills. She won the hearts of many of her fans through her work and charming attitude.