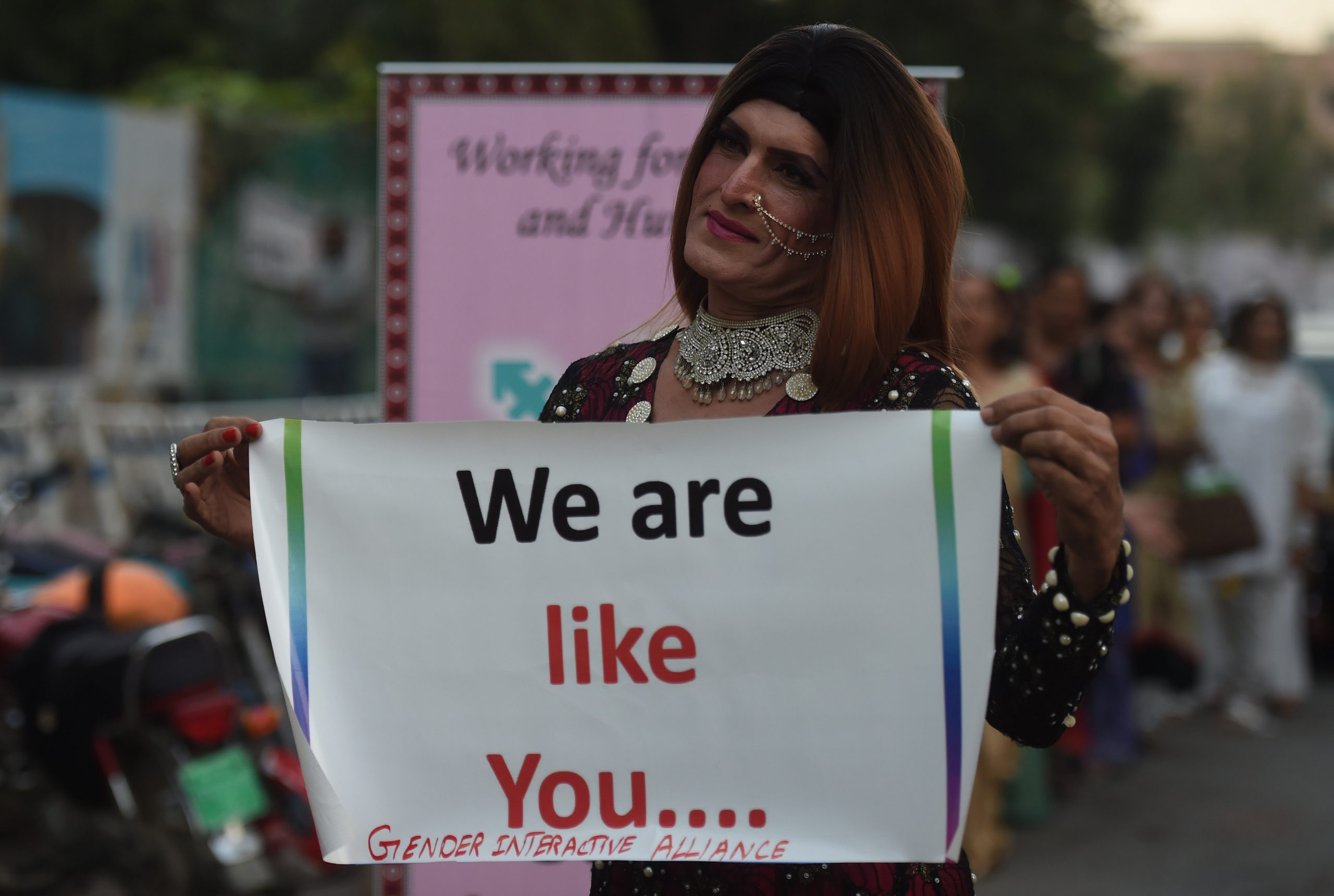 Allah Almighty has created each and everything in the best possible manner. In this universe, everything is perfectly placed in order. Every creation of Almighty has a purpose in this world. In the same way, transgenders also have some motives in their lives. We are going to talk about how the Pakistan Government take initiative for the Transgender community.

This community of our society is the most suppressed one. They are not given equal status as men and women are. They live a deprived life and are humiliated by others. They are abused physically as well as mentally by antagonists.

Not raised by their parents as they bring embarrassment to their families. They are not educated and face discrimination and violence against them. They are deprived of their basic rights. They live in slums, earn their living by begging on streets, dancing at weddings and they are forced into white slavery.

The government has taken initiatives for the protection of rights of transgenders in recent years. Schools are open to giving them a quality education. Many transgenders are now working in respectable places. Allama Iqbal university announced free education for transgenders from BS to Ph.D.

Things have been changed from past years, many NGOs (Non-Governmental Organizations) are working for their prosperity. Many organizations have transgender as their employs and they are also working for the betterment of their fellow transgenders who are facing huge difficulties in their lives.

The first and most profound court judgment which recognized the rights of transgenders was passed by the Supreme Court of Pakistan in 2011, in the constitutional petition No.43 of 2009. Under this petition, transgenders are given distinct identity as a third gender and directed (NADRA), Pakistan, for registering them with their distinct identity beyond the gender binary.

Two points that are addressed under this petition were recognition of separate identity and the right to inherit their rightful share in both movable and immovable properties. After taking these measures for the third gender community, Pakistan becomes the first Asian country and among the few countries in this world, which recognizes self-perceived gender identity.

Steps were taken for Eradication of Discrimination

These all initiatives and laws passed for their protection made compulsory that every citizen of Pakistan have to treat these people fairly and eradicate discrimination which these third gender community face at different places such as schools, colleges, workplaces, public transportation and etc. Transgenders can apply for driving licenses, passports, and other official documentation legally.

A great number of articles are present in the constitution of Pakistan which is passed recently in the past two years. Many steps are taken for their security and other purposes. Heavy penalties are specified for assault and harassment. Bank accounts are being opened and hundreds of different institutions recognized them and they are treated in similar ways as the other two genders are treated.

Chief Justice Saqib Nisar, when he was performing his duties at the supreme court of Pakistan, announced that new job programs are coming in the future for the third gender community. Their many problems had been addressed in past years; new laws are being passed for their well being and prosperity. Initiative for Pakistan Government for Transgender Community 2020

Now they are having the right to vote, in recent elections, transgenders had also participated and they got votes but unfortunately, they could not succeed. They failed to be members of national or provincial assemblies but in the near future, we will see these people in every sector working and utilizing their abilities in the best possible manner.