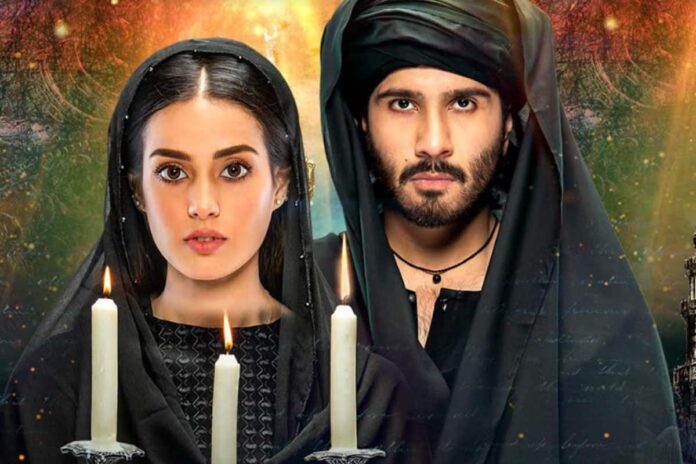 Best 5 Pakistani dramas to watch: Pakistani dramas have made break-through over the last decade because of their quality writing, revolution, and realism. Ever-increasing internet access and the spread of social media have put any show just a click away. A sizable section of the Indian public and the worldwide audience also watches Pakistani dramas and praises them. Our drama industry not only focusing on producing entertaining content but also highlight stories that educate the masses.

It was a difficult decision to select a handful of shows from an extensive list of new content. But we have managed to shortlist a few based on their concept, direction, and the message conveyed to the viewers.

Best 5 Pakistani dramas to watch in 2023

Khuda Aur Mohabbat Season 3 is a hit spiritual and romantic drama series. Season 1 and season 2 were also outstanding with a great cast and story. The drama is full of romance, emotions, and excitement. Feroze Khan and Iqra Aziz are co-stars. Hence, you can see them working for the first time together.

Raqs-e-Bismil Drama is one of the most awaited drama series. It went viral on social media before it made it to the screen. The drama is full of romance and emotions. Sarah Khan and Imran Ashraf play the main characters. They both fell in love and got married. But they face difficulty in sustaining their relationship as newlyweds.

Best 5 Pakistani dramas to watch in 2023

Raqeeb Se is a family drama with a hit cast. The story is classy and full of emotions. It isn’t a glamourous and love story of a couple. The drama highlights social issues. It reflects the story of four women trapped in societal pressure. As a result, all of them face difficult problems in their lives.

Zara Noor Abbas will be seen first time on screen with Shahzad Sheikh and Sami Khan. Phaans is a Hum TV drama serial based on a social issue. Although, this drama highlights how the lower class faces pressure in assault and harassment situations.

We hope you enjoy all these dramas and others as well. This list was not easy to compile. Just being popular or hit of the season will not get your favorite drama on it.