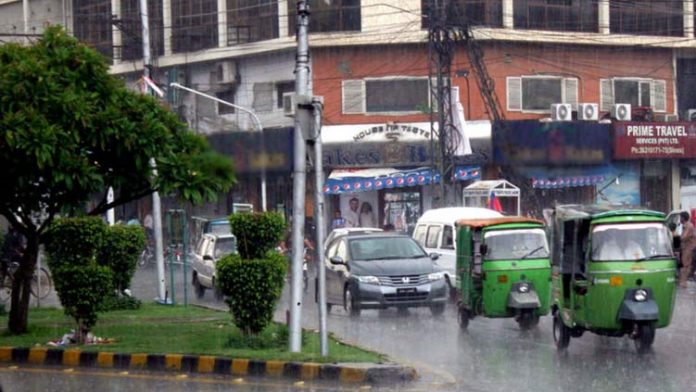 As a result, Lahore’s climate during July can be described as being extremely hot and extremely wet. July falls under the summer season in Lahore and is typically the 2nd warmest month. The daily minimum temperature averages about 36°C (97°F) during the day, and about 27°C (80°F) at night.

Lahore drenches itself in around 203mm of rain per month on average in July, making it a rather wet time to visit. It rains over an average of 11 days, but this is subject to change.

Rain Chart of Monsoon In Lahore 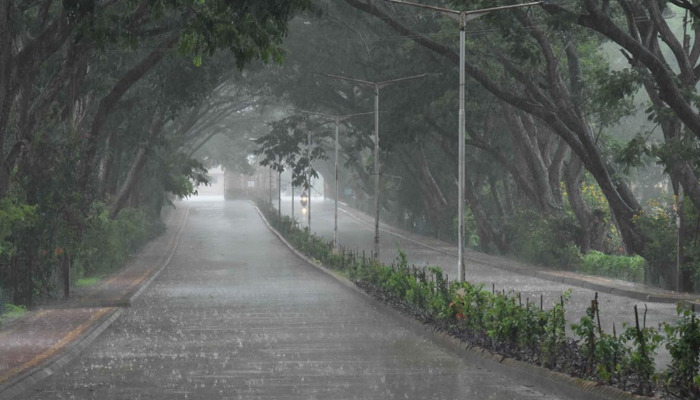 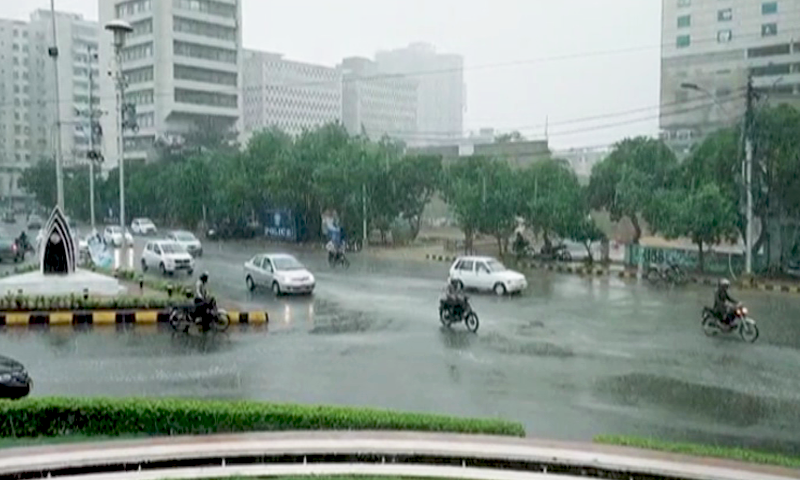 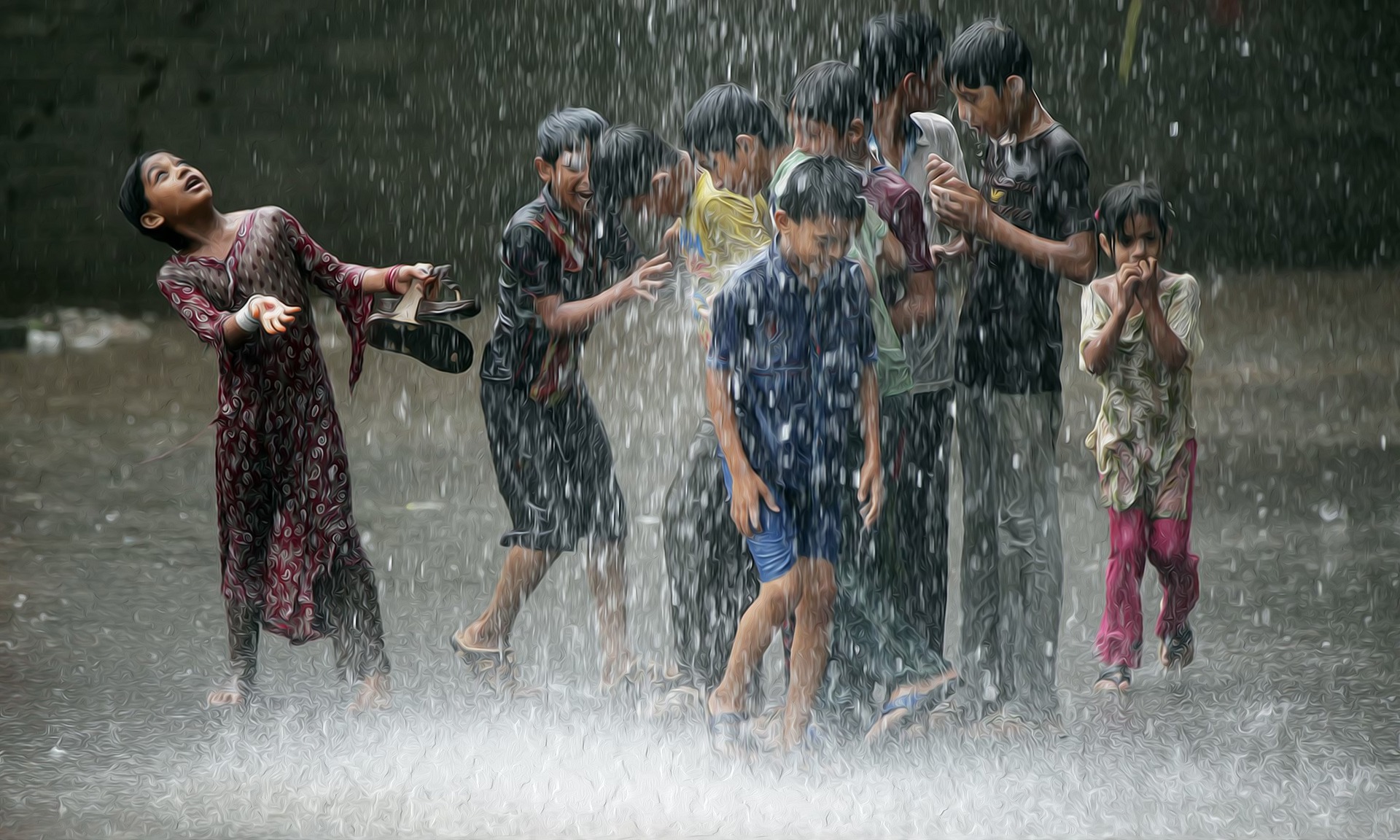