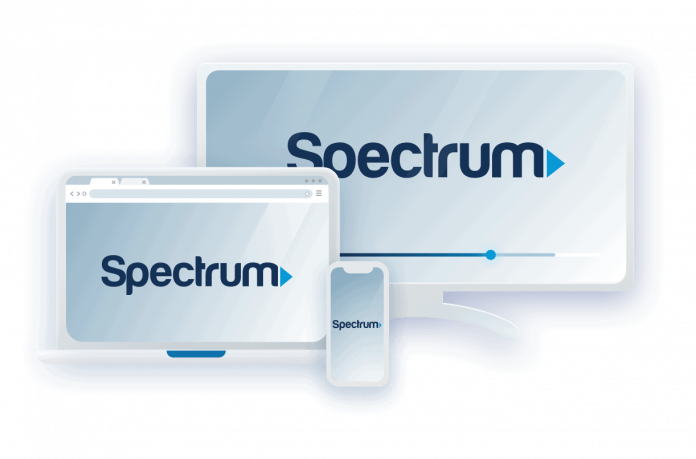 Spectrum Internet: As previously mentioned, Charter Communications which also provides landline phone services, internet, and recently, mobile phone services through spectrum mobile, has a television business known as Spectrum TV. In 2014 Charter began marketing its Internet, TV, and phone services under the Spectrum name. It presently ranks only behind AT&T and Com-cast as the third-largest pay-TV provider in the US.

Both those who would like to cut the cord and those who have a normal cable TV connection at home can choose from a variety of plans.

For Cable TV consumers, Spectrum TV provides four different basic plans. In the package, the  Spectrum TV app for computers, mobile phones, and smart TVs, as well as thousands of free and paid TV series on demand are accessible to the subscribers of all plans. Considering where you are, each deal’s precise channel list could be different. If you will pay extra charges then premium channels might be included in the plan subscribed.

A DVR box, Cable Card, or set-top box gadget linked to your home TV is required for all the plans offered. The Spectrum TV App can also be used by the customers to get these channels. Also remember that Spectrum also provides phone, internet, and mobile services bundles for other prices.

In places with high competition, some clients are given access to an additional, unpublished plan. For $19.95 per month, the Lifestyle package offers local channels in addition to more than 50 other cable channels. But you can only avail this if you combine it with internet service.

Only Internet Plans of Spectrum Internet